Nintendo Switch OLED's imminent launch has been met with delays, leading to a mass outcry on social media platforms. 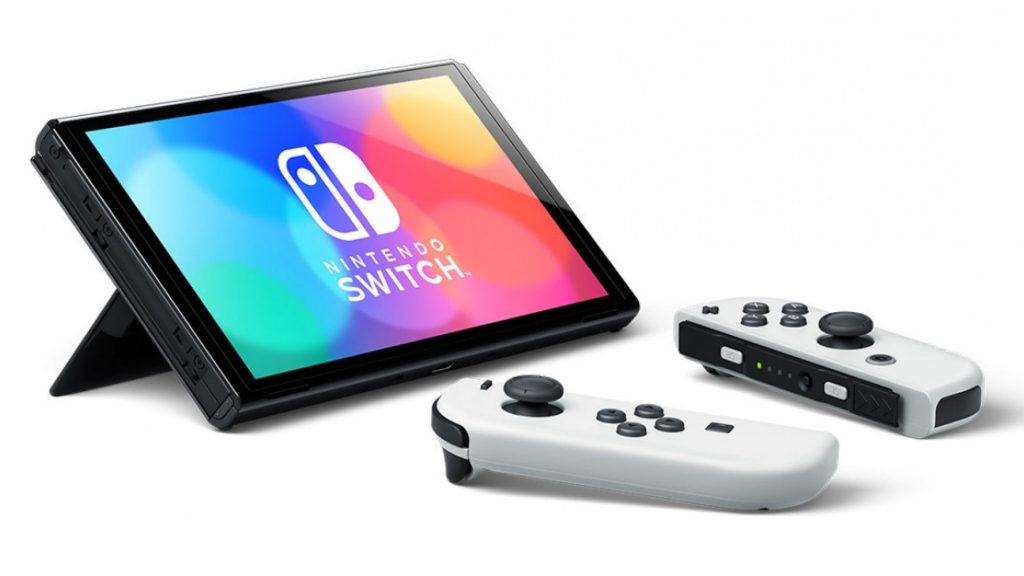 The Nintendo Switch OLED model releases imminently and a number of fans have been experiencing issues of delivery dates being delayed. As reported by VGC, it seems the issue is widespread across multitude of regions and issues are present across multiple retailers.

Many have had issues with delivery dates being delayed, leading to growing concerns of a cancellation. There’s also a problem of payments not being taken after pre-order confirmation, which again leads to the same concerns. Retailers such as Amazon and My Nintendo Store have been mentioned several times across tweets and posts.

Logistics issues is most likely the root cause here, since transport restrictions across regions alongside manufacturing issues (thanks to chip shortages) have made it extremely difficult for retailers to get pre-orders delivered in these testing times. The Switch’s OLED Model has met with mostly positive reviews, with most dubbing it as an inessential upgrade for existing owners and a great pick for first-time buyers. However, the rumor mill has still been pumping out rumors of a 4K Switch – read more about that through here.