Next Studios' upcoming SYNCED: Off-Planet's new trailer shows off a co-op tactical shooter set in a futuristic dystopia, which is coming to PC. 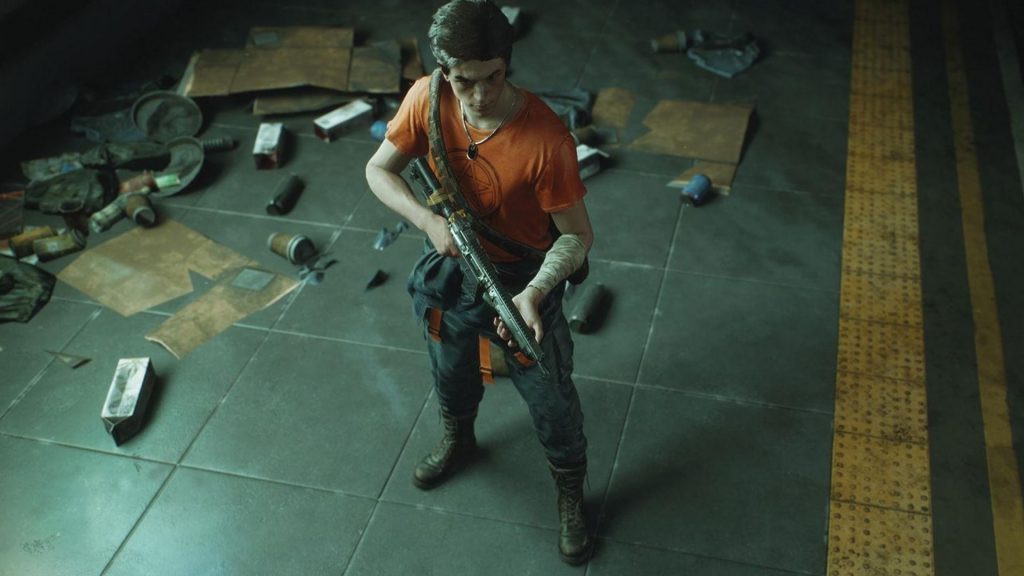 Next Studios’ upcoming shooter SYNCED: Off-Planet showcased a new re-reveal trailer during Gamescom Opening Night Live, and showcases a futuristic dystopia filled with machines and robots posing a life threat to humanity. Check out the trailer below for more details.

SYNCED: Off-Planet is a co-op shooter where players assume the role of the remaining survivors of the species, and must co-operate and fend off these robots in order to get to a safe haven. Furthermore, players can utilize some special abilities which summon companions that can help defeat waves of enemies.

Details on the gameplay front remain scant for now, but tomorrow’s show is supposed to shed more light on that front. Gamescom Opening Live has had a bunch of interesting announcements, including Halo Infinite‘s release date and some brand new gameplay footage for Call of Duty: Vanguard. There’s a lot more to look forward to, so stay tuned for updates.