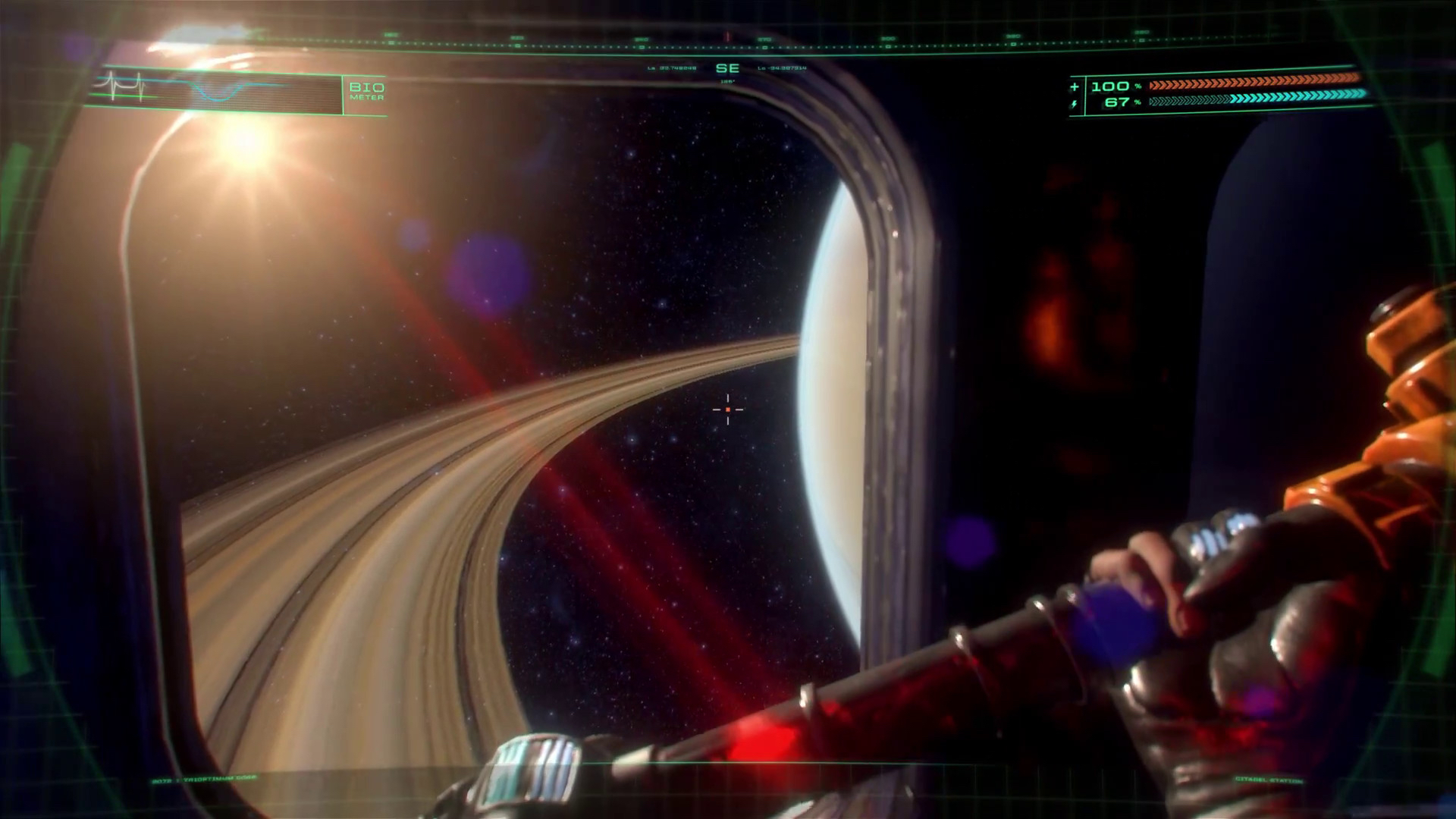 The granddaddy of all immersive sims, the System Shock series, is getting a grand revival. A System Shock 3 is coming after many years of the series being dormant. But the original game, the first System Shock, is also getting a remake. It’s been worked on for quite some time now, and though we’re not quite at the moment of release just yet, we did recently get a look at how the game is coming along.

We have seen some pre-alpha footage of the game with some gameplay in the past. Now we get a special demo of another pre-alpha build with some developer commentary. It runs fairly rough in places, but overall, it looks pretty solid. The new look captures the original well, and it definitely looks more polished than when we last saw it.

As of now there’s no solid release date for when the remake will be released, though it is supposedly scheduled for a 2020 launch. Either way, it looks like it could very well be worth the wait. We’ll keep you updated.