The medieval fantasy indie RPG is out later this year. 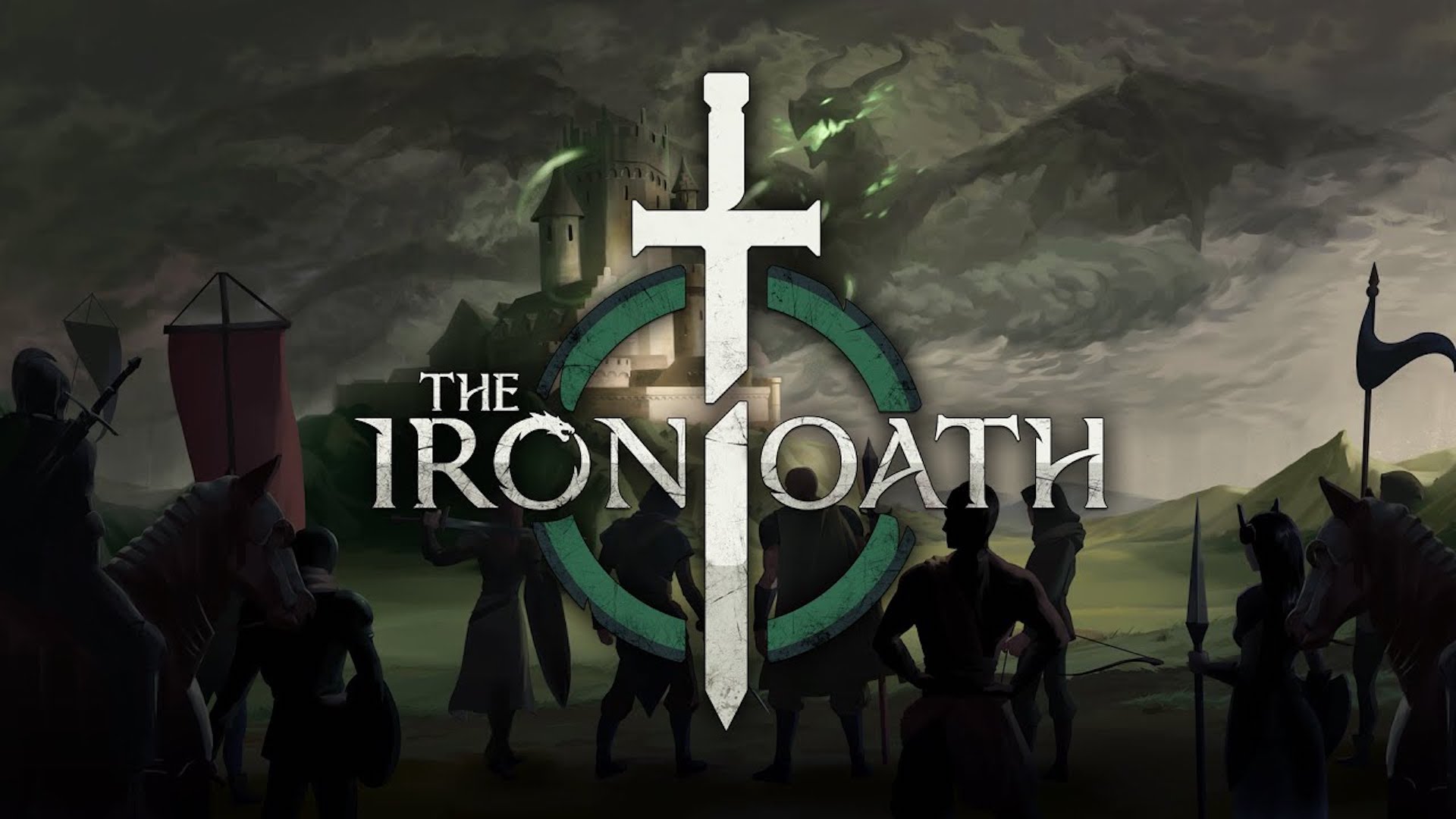 Update: A meaty interview with the developers has also been released, talking about the game’s inspirations, explaining its central mechanics, and more, while plenty of new gameplay is also shown off. Take a look below.

Original story: Indie developer Curious Panda Games’ The Iron Oath – which started life as a Kickstarter project – received a new trailer at the recent IGN Expo, showing its tactical turn based combat, beautiful pixel art, and more. Check it out below.

The Iron Oath sees players taking control of their own mercenary company in a medieval fantasy setting. You recruit, train, and lead a band of mercenaries, who can age, retire, or even die. Each character has their own backstory, personality, and traits. On top of the management mechanics of the band of mercenaries, you engage in turn based tactical RPG battles, while also exploring the game’s overworld, which is said to be dynamic, with multiple regions to head to. It certainly looks interesting, so here’s hoping the game delivers on its promises. Take a look at the trailer below.

The Iron Oath is out for PC later this year, but it doesn’t currently have a specific release date.