Taes of Berseria Gets New Trailer For E3 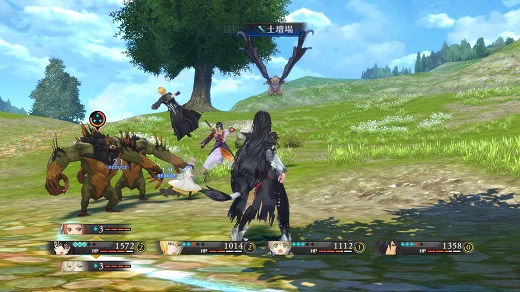 Bandai Namco’s Tales of Berseria, the next entry in their long running JRPG franchise, received a brand new trailer today, possibly in celebration of E3. The trailer is called “The Flame,” and it gives us a look at some footage from the upcoming game, due to launch in the west next year on PlayStation 4 and PC.

You can check out the trailer below. Let us know what you think in the comments section below. Tales of Berseria is due out on the PlayStation 4 and PC next year in the west. The PS3 version, it sounds like, has been dropped for the western release.