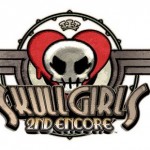 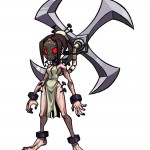 Check out these new artwork from Skullgirls.This game is published by Autumn Games and is expected to be released by next year on PS3 and X360. Skullgirls is a new 2D fighting game that puts player... Read More 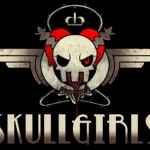 [HTML1] Meet Peacock, a murderous cybernetic weapon designed with one function: to destroy the Skullgirl. Skullgirls is a downloadable 2D fighting game coming to PSN and XBLA, currently due out in 2... Read More