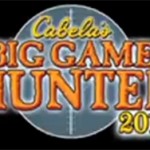 [HTML1] What has been called the biggest hunting game franchise, Cabela's Big Game Hunter 2012 is out now from Activision.  It is available for the Xbox 360, Playstation and Nintendo Wii.  The game... Read More 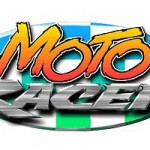 Moto Racer and Chaser are now available on GOG.com

GOG.com has added Nobilis Games 1997 release, Moto Racer and Cauldron and JoWood's 2003 sci-fi FPS chaser to its catalogue of games. Both the games are being sold for $5.99 and will come packed w... Read More