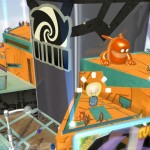 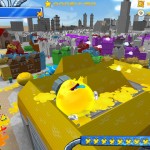 [HTML1] THQ have released the first trailer for their upcoming game, de Blob 2. By the looks of it, the game looks really good and seems to be retaining the wacky, fun feeling of the original de Blob... Read More