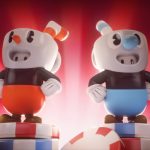 The festival will run till February 9th, 10 AM PST. 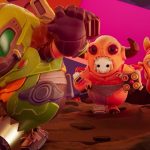 The developer apologized, saying there's "been a bit of a mixup."

It's as weird as you think.

Fall Guys Has Sold Over 11 Million Copies On PC Alone

The Beans will engage in some Winter obstacle runs next month. 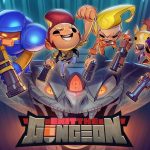