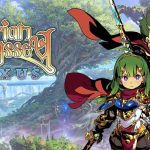 The Western release date has just been announced, with a few screenshots to go along with the announcement.

We get to see more details about the Hero class in action and we also get a glimpse of one of the dungeons in the game. 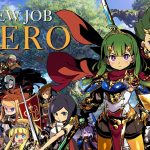