A new class known as “Hero” has also been introduced. 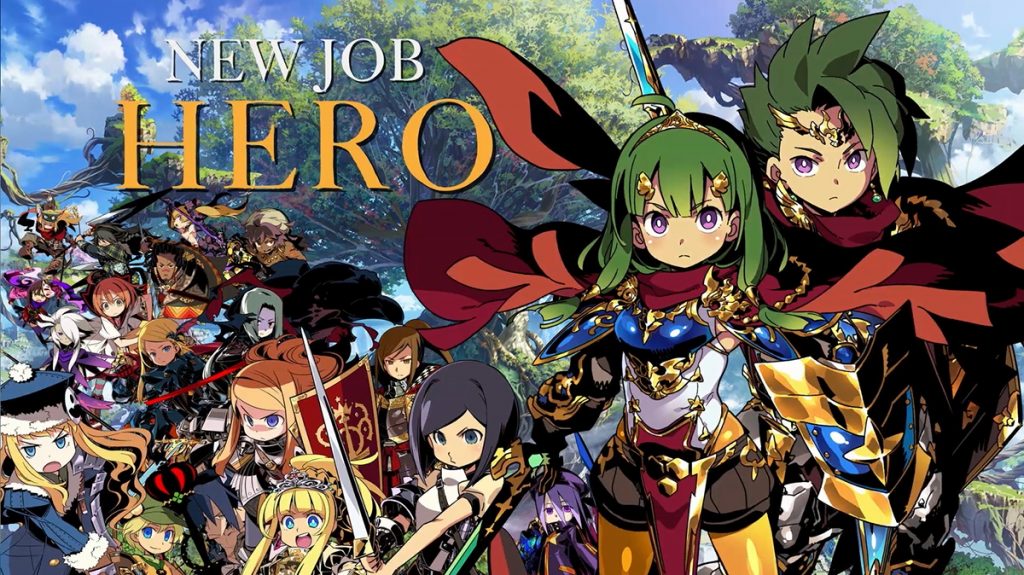 While Nintendo is now mainly focused on their new console, the Nintendo Switch, it appears that the 3DS is still very much alive and kicking. It seems that Atlus is not ready to give up on the 3DS just yet, as they’ve announced that Etrian Odyssey X will be releasing for the 3DS. They’ve now provided a new trailer, box art, and more details about the latest entry into the Etrian Odyssey series. Additionally, a new class known as “Hero” will be introduced with this game and you can get a glimpse of this class on the box art.

However, the developer also mentioned that this will be the last game from the series to release on the console. The setting of the game is the island of Lemuria and the floating city of Maginia. You can get glimpses of different locations in the trailer, but we’ll have to wait for more information regarding what the game’s world will be like.

You can check out the trailer and box art below. Etrian Odyssey X is set to release for the 3DS on August 2, 2018 in Japan. 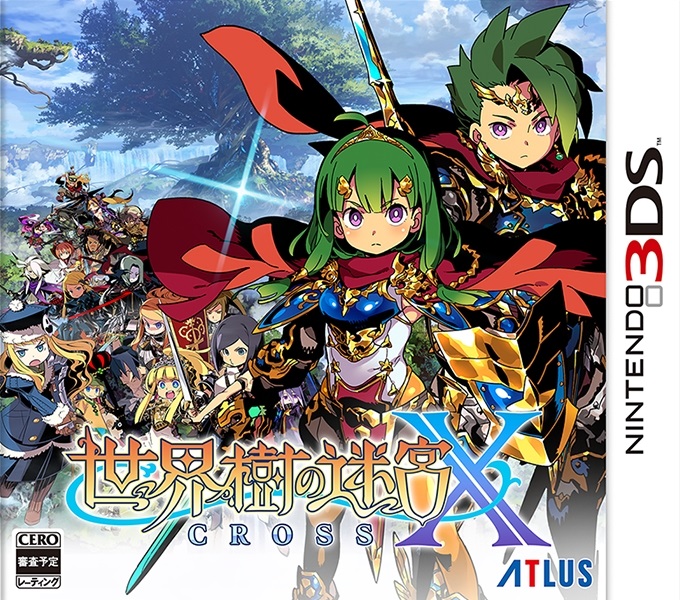