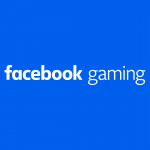 While still behind the two major players, the service is seeing steady progress. 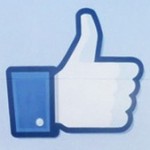 Former Zynga Employee: “I’d Give Them Another 2 to 3 Years”

Also, about 5 percent or less of users on average pay real money in Zynga games.