After Zynga laid off 520 employees, roughly 18 percent of its work force, a former employee took to Reddit to hold an AMA session to answer any budding questions that users may have.

One of those involved Zynga’s overall business plan and whether they had a sound strategy for development.

The employee responded, “Oh hell no. Their business strategy is terrible. Their major issues are the inability to adjust to the changing market. They did great when Facebook gaming was on the rise, but now it’s declining and Mobile is on the rise.

“They’re trying to change over, but employ too many of the same game development ‘best practices’ that were developed for Facebook games. These just don’t translate to the mobile market, which is why they’re suffering in that market.”

Of course, that’s not all. The internal issues with the company are enough to make your head spin. These include, “A lot of micro-management from the top down that stifles the creativity and hinders the production of many games. An over reliance on every game being a blockbuster hit which makes the fun aspect of games suffer while making the money grabbing tactics all too transparent to the users.” 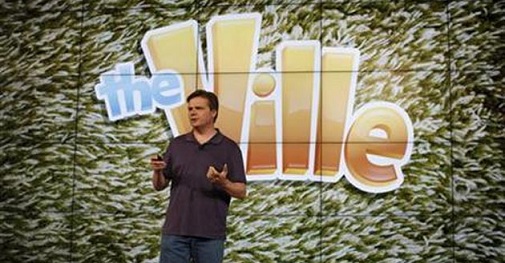 The employee also outlined how Zynga suffers from a “serious lack of foresight” with “too many major decisions” being “quick reactions to sudden changes in the market. If some games jumps to the top of the Top Grossing charts then everyone need to drop everything and change to follow it. Which wastes time, makes for bad design and ultimately puts projects behind schedule.

“It just means they’re always late to the party, and whatever game they’re trying to compete with has already faded away by the time their own version hits the market.

“They rely too much on reacting to what is making money now, and too much on their own data. They don’t strive to make anything new or innovative and that’s no way to excel in the games market. You need to lead the pack, not try emulate the best practices of top games with the hopes that you can out perform and already established IP.”