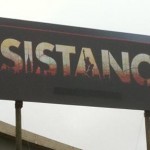 After being ousted about a hundred times all over the internet, over billboards and who knows where else, Sony officially announced Resistance 3 in their GamesCom conference at Cologne, Germany, and s... Read More 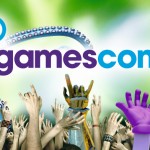