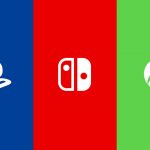 Gamespot To Host Digital E3 Alternative And Charity Event, Play For All, In June

Another big event in June from a news publication will replace E3. 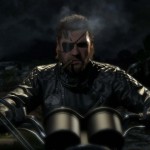 MGS5, Lords of Shadow 2 and other announcements set. 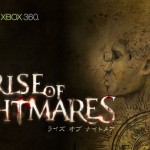 [HTML1] We have a new gameplay video for Rise of the Nightmares, courtesy of Gamespot. Game is being developed by Sega for Xbox 360 Kinect.Read More 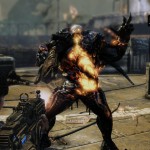 [HTML1] Here are the latest preview videos of Gears of War 3.  One from IGN and the other from Gamespot which is narrated by Cliffy B. (yeah I called him that) and other EPIC Staff.  Gears of War 3... Read More