Archive For God of War Tag

Sony confirms that while SIE Santa Monica Studios is overseeing the upcoming PC port, its actual development is being handled by an external team. 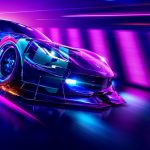 Forget just having difficult bosses - the regular enemies in these titles will give you a hard time, to say nothing of their mechanics.

God of War: Ragnarok Will Supposedly Have Around 40 Hours of Content – Rumour

God of War creator David Jaffe has said in a new video that based on what he's heard, the next God of War game will be around 40 hours long.

The wait for greatness is almost over.

God of War: Ragnarok Will Release “in the Next Year or so” – Jim Ryan

PlayStation CEO Jim Ryan seemingly suggests in a new interview that the next God of War title might be out around Summer of 2022.

God of War: Ragnarok Gameplay Will be Shown off at the Next PlayStation Event – Rumour

Though a Sony event has yet to be announced, a new rumour claims that whenever it happens, it will feature the gameplay debut of the next God of War game.

The recent God of War: Ragnarok announcements sparked vile and abusive comments from some, leading to director Cory Barlog speaking out.

No, God of War: Ragnarok is Not the Game’s Official Title

Sony clears up some recent confusion and confirms that an official title for the upcoming sequel is still yet to be confirmed. 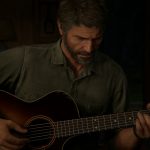 Giants, gods, heroes, and more- there's more than a few mythological figures that Kratos could come up against. 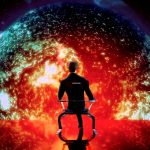 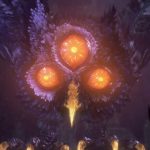