It Takes Two Has Sold Over 1 Million Units

Director Josef Fares hopes to see "more games like this."

The always opinionated Josef Fares mulls over the length of modern games. 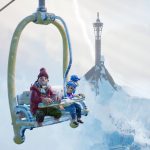 It Takes Two Review – All Together Now

Check out how the PC version of Hazelight's upcoming co-op title performs.

It Takes Two – 10 Features You Need To Know

Here's everything you should know about Hazelight's upcoming co-op adventure. 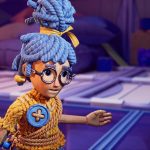 It takes a decent rig to run.

It Takes Two Has Gone Gold

Hazelight have wrapped up development on their next co-op adventure. 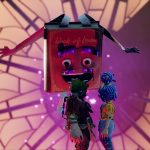 A much beefier adventure than A Way Out, it seems.

Happy About PS5 and Xbox Series X/S, But Games Are What Really Matter – Josef Fares

The director is looking forward to "better games and higher graphic difelity," but feels the differentiation between the consoles "doesn't really matter." 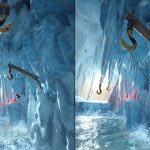 "I think this game will take the world record in actually how much variation is in game," says the It Takes Two director.

"It’s going to be interesting to follow to see what goes on there," Fares says about Game Pass.

It Takes Two on Nintendo Switch Might Not be Possible, Says Josef Fares

Hazelight Studios boss Josef Fares isn't sure It Takes Two can be made to work on the Switch.

Fares says that such numbers for a small team "are madness."