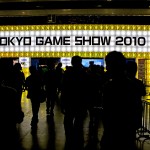 Nintendo's announced its Q1 line-up of games for Wii and DS in the UK . There are some biggies including Kirby's Epic Yarn finally coming to UK and Pokemon games for the DS. Here's the list in... Read More 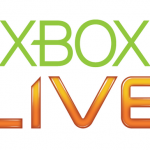 Microsoft has released a list of games which are coming to XBLM and that includes BFBC 2 and AOT: The 40th Day through their Games on Demand service. Here's the brief overview of the more interes... Read More