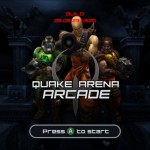 Microsoft has predicted that Blu-ray will be all but dead before it can become the leading disc format in the video games industry. UK Xbox boss Stephen McGill says the concept will just "pass by" b... Read More 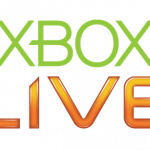 Microsoft aren't short on funds, yet they still greedily suck their customers of all their money, being the filthy bas*ards that they are. No, no, it's not that bad this time around, but still, I'm pi... Read More