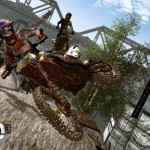 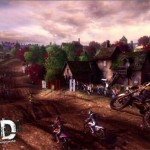 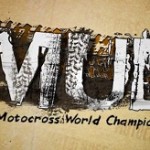 We have a new trailer for you from MUD FIM Motorcross Championship, and it showcases the Monster Energy Trick Battle Mode. It's supposed to be an exclusive content. Black Bean Games have released a... Read More