Archive For others Tag

SEGA have lowered prices of select iOS titles. From today until 29th August, fans can save money on SEGA titles for iPhone, iPod touch and iPad. Find out the complete list below: Sale-priced... Read More 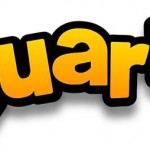 UTV Ignition Games, together with developer Denki have announced the release of Quarrel on iOS devices. Quarrel is a word game which combines the need for quick thinking, dictionary smarts, and... Read More 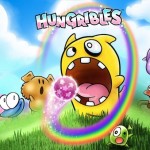 Futuremark Studios have released the latest update for Hungribles which includes a Game Center support. Here are the update notes: Game Center - see where you rank on the global leaderboard... Read More

[gallery link="file" columns="3"] Futuremark Studios have released the first screenshots for Unstoppable Gorg. Check them out above. The game is due on XBLA, iPad and PC.Read More

Looks like this will be a hot week for every platform owner. We have covered maximum number of platform releases including PS3, 3DS, Xbox 360, PC, MAC and iP. So without any delays lets take a ... Read More 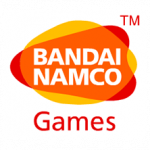 Namco Bandai have announced that Antiques Roadshow: Discovering America’s Hidden Treasures is now available on the iPad. Based on the popular PBS television series, the hidden object game in... Read More