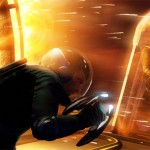 Below is the latest trailer for the new Star Trek game that was shown at E3 2011 and the Sony Press Conference as many of you might have seen.  Looks very impressive from the trailer and especially... Read More

Paramount Digital Entertainment has just announced on of the two games that they have not revealed yet.  The game is a Stark Trek title that will be for the Xbox 360 and will be 2 player co-op, c... Read More 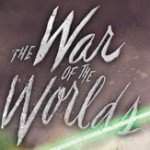 War of the Worlds Game Coming To XBLA & PSN

The classic novel from H.G. Wells that has been made into films and is now being made into an arcade game.  War of the Worlds will be a two-dimensional, rotoscoped cinematic side scrolling platfo... Read More