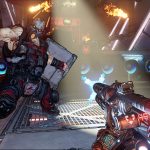 This is what happens when the animation team gets complete freedom. 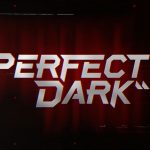 The Initiative previously worked with Certain Affinity till last year. Both teams were separate, as per VGC's Andy Robinson.

Speaking to trusted sources, Windows Central's Jez Corden provided more details on how The Initiative was set up and the conflicts that eventually emerged.

Dan Neuburger left last month and is the second major designer to leave the company since the project's announcement in 2020.