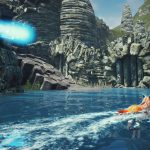 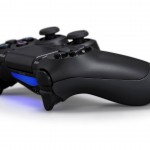 A time of mixed emotions for many.

PS5’s Zen 2 CPU “Will Allow for Higher Fidelity in the Worlds We Create” – Shing! Developer

As per Mass Creations, with new CPUs, "more stuff could animate, interact with each other, be destroyed or moved." 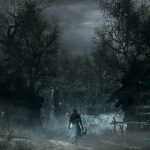 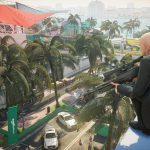 Sony might have some big improvements planned for PSVR 2.

PlayStation 5 Will Be Unveiled Next Year

Sony's Sam Parker confirmed the same in a recent tweet.

The controller will feature "highly programmable voice-coil actuators" in both its grips.

Tower Five's Renaud Charpentier speaks about the boost PS5's solid state drive will give to development of games. 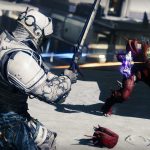