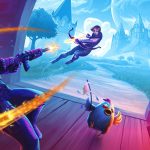 We don’t know when it is out, but it is probably some time soon. 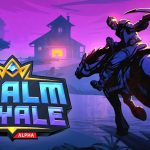