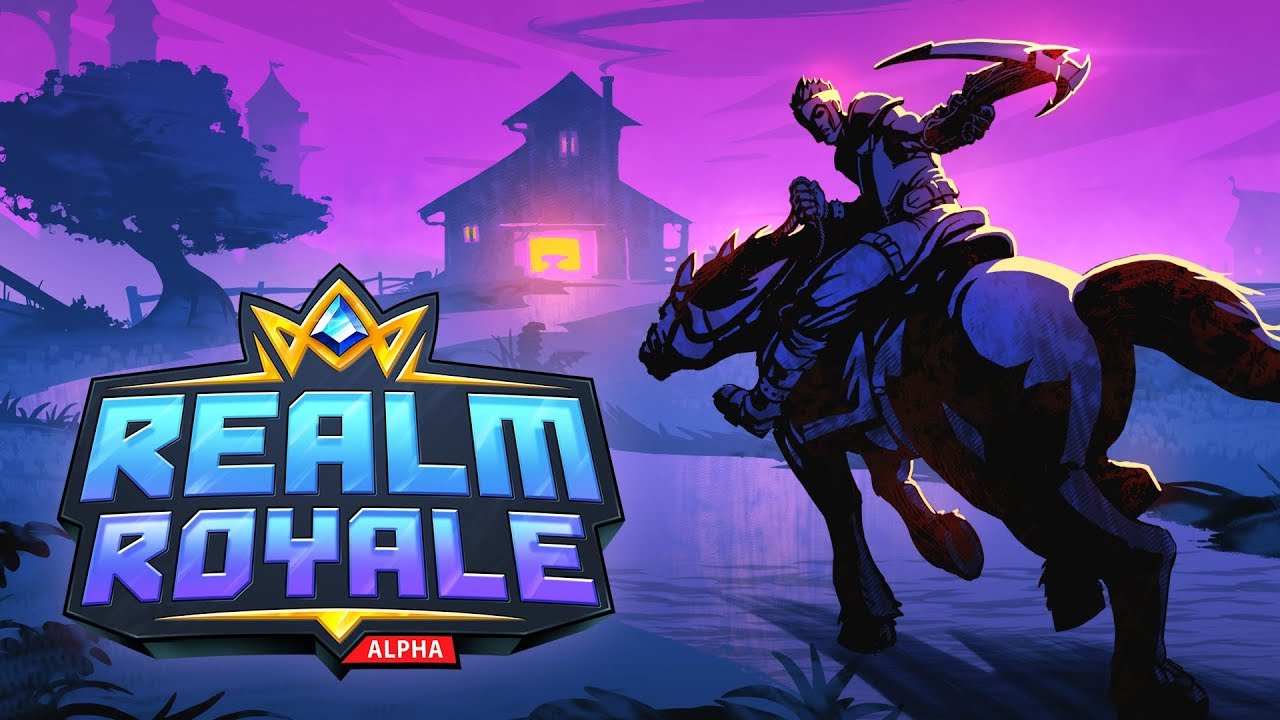 Hi-Rez Studios announced not too long ago that Realm Royale, it’s battle royale off-shoot of Paladins, would be coming to Xbox One and PS4. The class-based shooter will go into closed beta first, and those who were interested can sign up beforehand. The first round of the closed beta invites was sent on August 1st, and while the overall size of this group will be small, more invites are coming.

Hi-Rez Studios community manager John Nash said on the game’s official site, “We appreciate the flood of interest in Realm Royale on console. For now, our closed testing audience for console is staying quite small while we refine some core mechanics. We hope to expand the size of the closed testing soon to a much larger audience.

“We’ll be making further technical improvements to the game and doing more testing as those changes are implemented. We want to make sure our console players get the best possible experience with Realm Royale. Thank you for your understanding and continued support. We’ll release more information about Console Closed Beta at a later date.”

Those who’re itching to get into Realm Royale but haven’t received a beta code till now can take heart. The game is currently available on PC via Steam. Furthermore, it’s free to play, though players aren’t too thrilled about a $15 cosmetic Alpha Pack being sold, especially since the game is still in the alpha phase. If the development schedule of Paladins is anything to go by, it could be a while before Realm Royale is fully launched.

In the meantime, what are your thoughts on the game? Let us know in the comments below, and whether you’d be interested in the console beta.