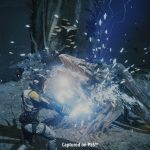 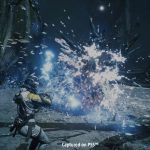 Housemarque Wants to Use Unused Returnal Ideas for its Next Game

Senior narrative designer Eevi Korhonen also talked about the difficulties the development team encountered while trying to inculcate story elements and manage pacing in a roguelike. 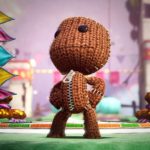 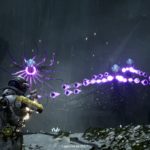 Two players can team up and tackle the story together, while solo players can challenge the new endless survival mode and net a high score.

Returnal Developer Housemarque is Working on a New IP

"We’re quite proud of what we accomplished with Returnal, and we’re quite excited to pursue that same trajectory as a company," says Returnal director Harry Krueger.