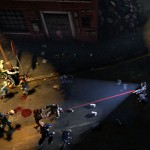 Climax's Claire Blackshaw also talks about developing from the ground up for the console.

The Last Guardian “Absolutely in the Mix” at SCE Worldwide Studios 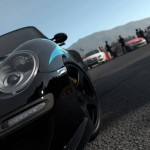 DriveClub: Sony Going Back to the Drawing Board

DriveClub may not be coming out any time soon. 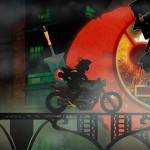 Shuhei Yoshida on Indie Devs: Important to Support Them Because “They Make Great, Awesome Games”

Yoshida: “PS4 Version of Games Will be the Best”

Shuhei Yoshida also says that players will be able to start and quit whenever they like.

PS4’s Share Button Will Have Limitations, You Can’t Upload Whatever You Want

Sharing everything? Hold up right there a minute.