Sony has released a new firmware update for the Vita - which totals to about 95MB. It takes the PS Vita's version to 1.61 and adds in a lot of neat little things. The hardware will launch worldwide ... Read More 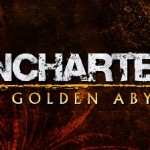 Vita games to get 10% discount on SEN – Confirmed

A GAF user called Wario64, has posted the pricing details for Vita games on PSN. They get a 10% discount which is quite nice. Earlier we were not sure whether this would be the case, as the discount... Read More 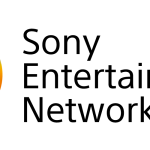 There is a new firmware up for the PS3 which updates it to version 4.10. This firmware contains updates to the browser, and not much more. These updates were anticipated a long time back by a lot of... Read More