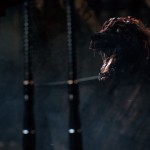 Sony Is Inviting People To Participate In A Bloodborne Alpha

Why do I never get invited for these things?

PlayStation 4 Selling at Loss, Sony Hopes to Recover With PlayStation Plus and Launch Games

Paid online gaming will help control some of the losses, rumoured to be $60 per unit. 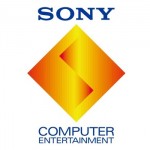 Rain Developer Diary Talks About The Music of the Game

[HTML1] Rain, the upcoming PlayStation 3 title being developed by Sony Japan Studios, has been slowly garnering more and more hype as we near its release. There's been a series of developer diaries t... Read More 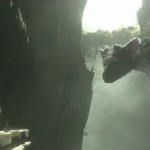 The Last Guardian E3 Listing is “Speculative” According to Sony

And thus does reality sink in. 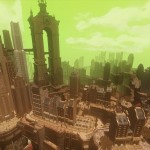 Gravity Rush was first released in Japan and was met with some overwhelming praise by critics and gamers alike due to its unique gameplay mechanics. As the name implies, you twist gravity to navigate ... Read More