Archive For The Conduit 2 Tag 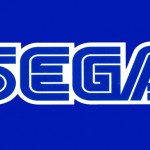 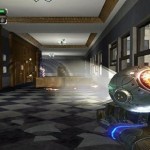 First Look At The Conduit 2

Check out Gametrailers new interview with Matt Corso, the art director at High Voltage Software (see video below). Matt talks about how The Counduit 2 will be bigger, better and badder than their p... Read More