Archive For The Witcher 4 Tag

The Witcher 4 Director on Crunch – “Never on My Watch”

Jason Slama, who's been confirmed as the game director of the upcoming Witcher sequel, says CD Projekt RED is going to avoid crunch during the project's development. 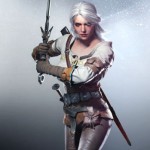 Doug Cockle, the one who voices Geralt of Rivia, says that he would like to see The Witcher 4 explore Ciri's adventures. 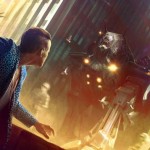 CD Projekt Shoots Down Any Hopes For Witcher 4, It’s All Cyberpunk 2077 For Now 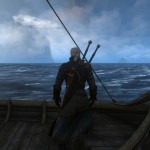 A New Witcher Game Will Probably Happen, But It Won’t Be The Witcher 4, Says CD Projekt RED

Let's hope it's every bit as great as Wild Hunt was, though.

He also discusses a possible role in CyberPunk.

The Witcher 4: CD Projekt “Will Think About” Another Sequel

Can a trilogy really have a fourth part? 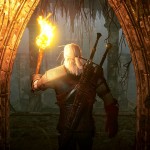 That doesn't mean it's happening but time will tell in the future. 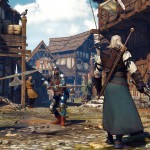 The Witcher 4 Not Happening Anytime Soon, “Series Deserves Some Rest”