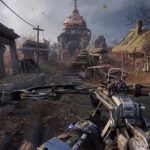 The game designer speaks about the newest ray tracing technology. 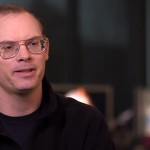 We're almost, but not quite, there. 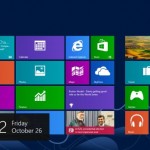 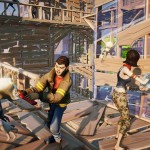 Plus, it has 90 staff members working on it.

Epic Founder: “High End PCs Represent What We’ll Do With Next Gen Consoles”

Tim Sweeney talks about the benefits of Unreal Engine 4 and what the next gen holds. 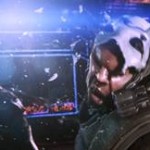 Costs of game development to double next gen – Epic Games

Free-to-play games are awesome though! 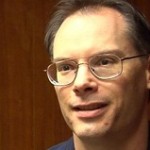 Sweeney: Freemium is the way forward, “The only way to survive is to go global”

Epic Games' Tim Sweeney has revealed that free-to-play products are going to invade the world in the next five years, and the Asian market would prove to be really vital. "All these western dev... Read More