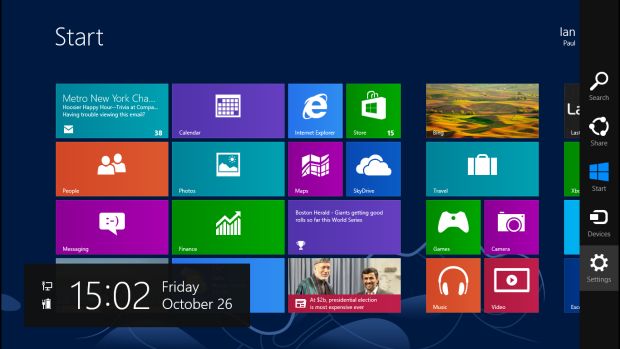 Leaving aside the fact that Epic Games sold off the Gears of War license to Microsoft and is generally cooperative with the latter, Epic Games founder Tim Sweeney recently expressed his concerns about Windows 8 to Polygon, especially regarding the operating system’s closed nature compared to the likes of Steam Machines.

“I genuinely worry about the future of Microsoft. They’ve locked down this Windows 8. They say future app developers should focus there, but you can only ship that with Microsoft’s permission and Microsoft’s approval through Microsoft’s store. And that sucks compared to the open nature of the PC platform before…”

In comparison, Valve’s Steam Machines are regarded by Sweeney as the “most open high-end gaming platform ever.”

However, Sweeney does believe that Microsoft will be more open thanks to recent changes in management, especially with regards to the recently revealed DirectX 12. “I sense kind of a renaissance at MS in the last six months. Talking to the DirectX team for example, they’re making some brilliant decisions on DirectX 12 to make it more efficient and more open than ever before. You just generally sense a momentum to be more open with the community and more broad with their Windows strategy. I’m hoping that takes root.”

What are your thoughts on Microsoft’s PC gaming strategy? Let us know below.