“We’re extremely limited” by the Xbox 360 and the PS3, says Ubisoft

The Xbox 360 and the PS3 have "very small memories and computation times", according to Ubisoft, and so, it can be pretty hard to make games on those systems with proper AI and good sound. "Our... Read More 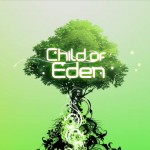 [HTML1] Ubisoft have released a new trailer for the upcoming Kinect title, Child of Eden, and it looks pretty good till now. The trailer shows some gameplay sections, nothing new. But the music is se... Read More

[HTML1] Today, Ubisoft announced the development of Rocksmith, a new video game franchise that is set to revolutionize the music genre. Rocksmith is the first and only game where players can plug an... Read More

A lot of top Ubisoft titles are being sold at a 33% discounted price at the UbiShop here. These titles include biggies like Assassin's Creed II, Prince of Persia: The Forgotten Sands, Shaun White Sn... Read More 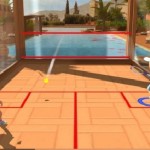 [HTML1] Given above is the trailer for Ubisoft's title for the Wii, Racket Sports Party. The trailer says that the game will comprise of five mini games- Tennis, Ping Pong, Badminton, Squash and Beac... Read More 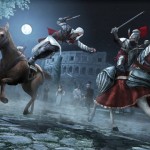 Ubisoft has pushed back the release date of the PC version of their upcoming, highly anticipated title, Assassin's Creed: Brotherhood, and now, instead of November 19th, when the console versions wi... Read More 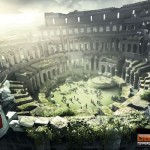 The initial reveal of Kinect's launch lineup certainly wasn't very impressive. While the games themselves were all but party games and minigames compilations, all very clearly Wii titles knock offs, t... Read More

At its ComicCon panel, Ubi confirmed that they have DLC planned for their upcoming megaton, Assassin's Creed: Brotherhood... as if any confirmation was needed... hahaha, Ubi guys are dumbasses (which ... Read More 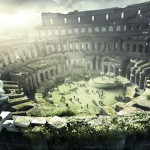 Ubisoft has announced that it is to release Assassins Creed Brotherhood later this year. Declared to be in development by 4 studios, the company’s Singapore, Bucharest, Québec City and Annecy st... Read More