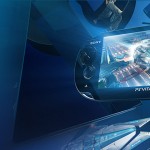 US won’t have PSP UMD transfer program for Vita

In a surprising news, it has come to our notice that the US region won't get the PSP UMD transfer program for the Vita. The program allows you to register your PSP UMD games on PSN and download a... Read More 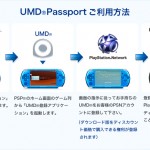 Titled, UMD Passport, it lets you rip your UMD games to PSN, with a fee and then download it to Vita. The charges are pretty decent ranging from $5 to 1000 yen, and it's a lot cheaper than just bu... Read More 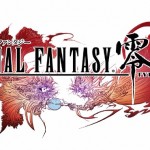 [HTML1] Check out the Final Fantasy Type - 0 TGS trailer extended version. The game looks pretty impressive considering that it is a PSP game. It is also confirmed to be releasing in two UMD discs ... Read More