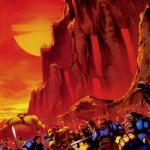 Blizzard Looking To Soup Up Its Classic Games

Blizzard knows what made the company successful.

John St. John, the man behind the famous voice of Duke Nukem, has revealed Valve's new project, called DotA. John actually used his voice for the game, so that explains his reveal. "Had a great ... Read More 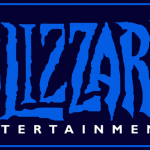