Microsoft Made a Mistake Skipping The Game Awards, Nintendo Stood Out with Zelda Wii U – Pachter

Analysts believe lack of content/enthusiasm from third parties will stifle the service.

Can you guess what they predicted for the Wii U?

Wedbush Morgan analyst explains why publishers may not opt for the game streaming service.

"Has no prayer of working. None." 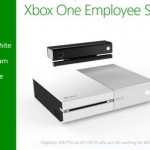 He also doesn't believe it, which is a big surprise. 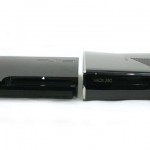 Pachter: Xbox 360 and PS3 Price Cuts Could Happen in February

Publishers might cease to support both formats unless price cuts are made.

The Wedbush analyst believes there will be another Battlefield before the end of FY 2015.

Release of Xbox One and PS4 will see current gen consoles drop in price further. 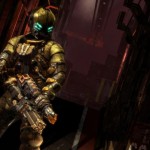 Also called a "necessary evil" due to rising development cost of games. 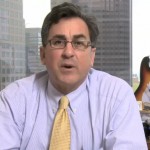 Michael Pachter has blamed the lack of new innovative intellectual properties for a decline in software sales in the US, and predicts that the industry will not bounce back in the month of June 2012... Read More