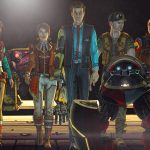 Tales from the Borderlands: Redux Leaked, Along With Hints of a Sequel – Rumour

We might be gearing up for another trip to Pandora soon. 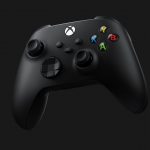 The vast majority of the console's GDDR6 memory will be dedicated to running games.

The company is still sticking with its intended Holiday 2020 launch date in marketing. 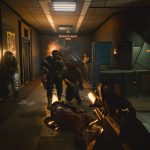 Developer reports "no signs of stopping" despite COVID-19 pandemic. 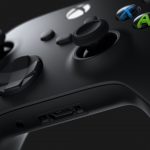 Velocity Storage is "one of the most innovative parts of our new console," says Andrew Goossen, Technical Fellow on Xbox Series X. 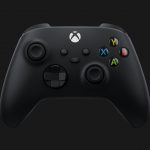 This might even entail doubled resolution and frame rates.

Microsoft drops tons of new info on its next-gen gamepad. 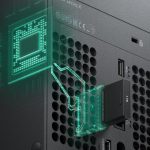 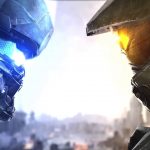 Performance target is 4K resolution at 60 fps with up to 120 fps possible. 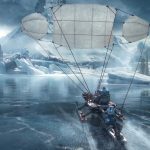 Series X port was prepared in just two weeks and runs at a rock solid 60 FPS.

Gamescom 2020 Still Scheduled To Occur, But Is Prepared For Cancellation

The event will maybe occur at the end of August.

PS5 and Xbox Series X – “Strong Likelihood One or Both Consoles Will Be Delayed,” Says Research Firm

Even if they do launch, they might have limited supplies, according to independent research firm DFC Intelligence.

The independent studio is reportedly collaborating with Capcom on another RE after the upcoming RE3.

The fantasy universe will return after CDPR have completed their sci-fi epic.