The game's development team comprises of over 200 people, of whom roughly 50 are part of the core design team.

Call of Duty just got the newest version of its battle royale in the form of Warzone 2.0, alongside the interesting addition of the new DMZ mode. How well does it stack up to the original? And how wel...

God of War Ragnarok dropped to fourth place and Sonic Frontiers to tenth place, with sales declining week-on-week for both.

Here's how to complete all of the Challenges throughout Starfall Island, and locate the different Portals leading to Cyber Space. 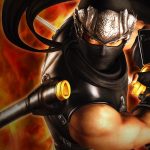 In case anyone needed any confirmation, NetherRealm Studios boss Ed Boon says the developer's next game will be either Mortal Kombat 12 or Injustice 3. 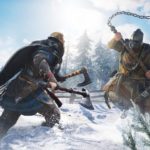