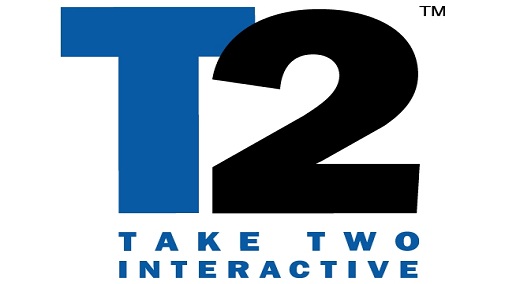 Take-Two CEO Strauss Zelnick has said that THQ doesn’t have long to live – as if we didn’t know, and he also criticised THQ’s strategy with licensed properties. THQ responded to this and Zelnick has also apologised, which you can check below.

“THQ’s strategy was licensed properties, first and foremost. License stuff from other people, whether it’s UFC or WWE or a motion picture property, and make a game around that,” he said

“And our approach, since we took over the company, is 100 percent owned intellectual property.” Zelnick said the problem with licensed properties is that it leaves publishers at the mercy of license holders.

“The most important difference is quality. Take-Two has the highest quality ratings among third-party publishers, according to Metacritic and most people in the industry. Quality really, really, really matters. THQ has had some good games, but their quality levels aren’t even remotely…the quality hasn’t measured up,” he added.

THQ responded to this statement by flatly denying it, and THQ vice president of corporate communications Angela Emery said that THQ’s condition is fine to GameInformer.

“Obviously, Mr. Zelnick’s perception of THQ is outdated and inaccurate. His comments are irresponsible and false. Perhaps he would be better off commenting on his own business.”

Zelnick has apologized and his comments really were in poor taste.

“While discussing our strategy I spoke out of turn about someone else’s. It was inappropriate and I regret it,” he said in a statement to GameInformer.