GTA is a brand new experience every time it is launched, can't do that in two years. 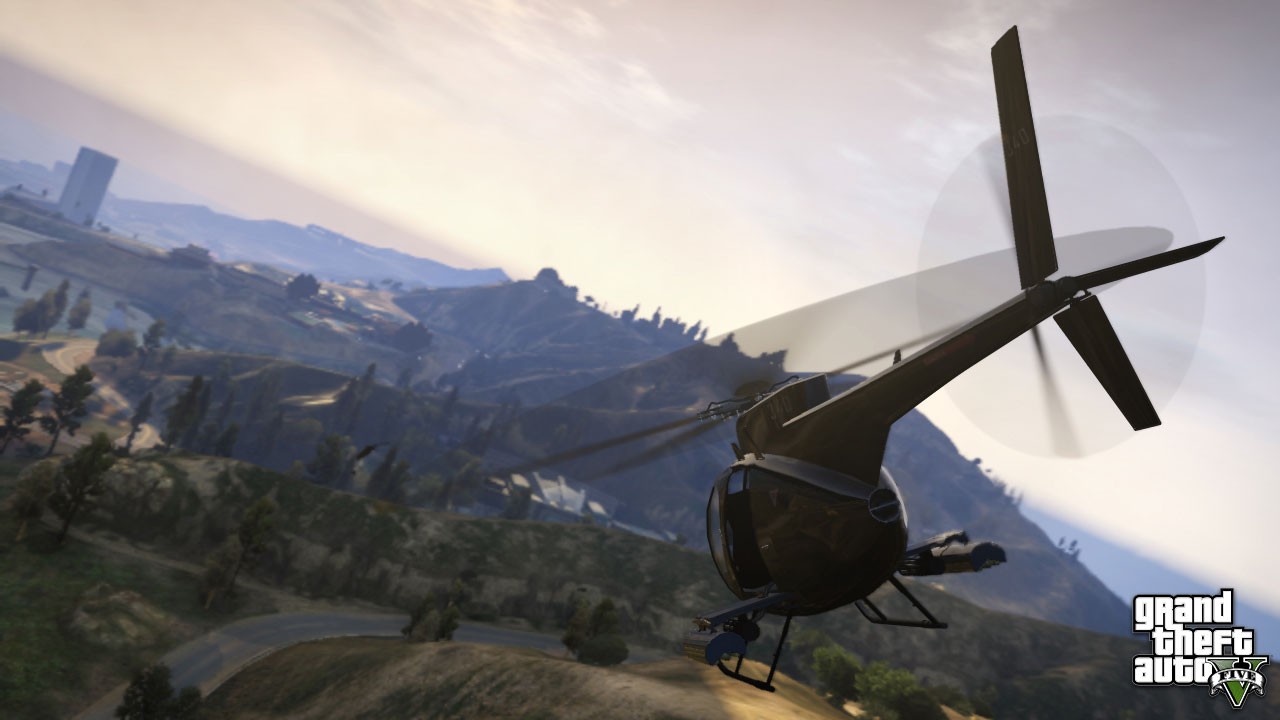 At a time where publishers like Activision, EA, and Ubisoft churn out yearly games and still manage to shift a lot of copies, Take Two believes doing such a thing for GTA won’t be good for the franchise.

“To us, that doesn’t make sense, because Grand Theft Auto, every single time it comes out, is a brand new experience. You can’t possibly do that in two years.

“And if we did that, our product would fatigue and the franchise would degrade from a value perspective.”

He has a point but when you put 600 people behind a project like Ubisoft does and manage them well a new GTA game could be possible every two years, however, he is right about product fatigue which can lead to reduced sales.

The game comes out on September 17 this year. Tell us what you think in the comments section below.