Bandai Namco has no plans for narrative expansions, prequels, or sequels for the upcoming action role playing game. 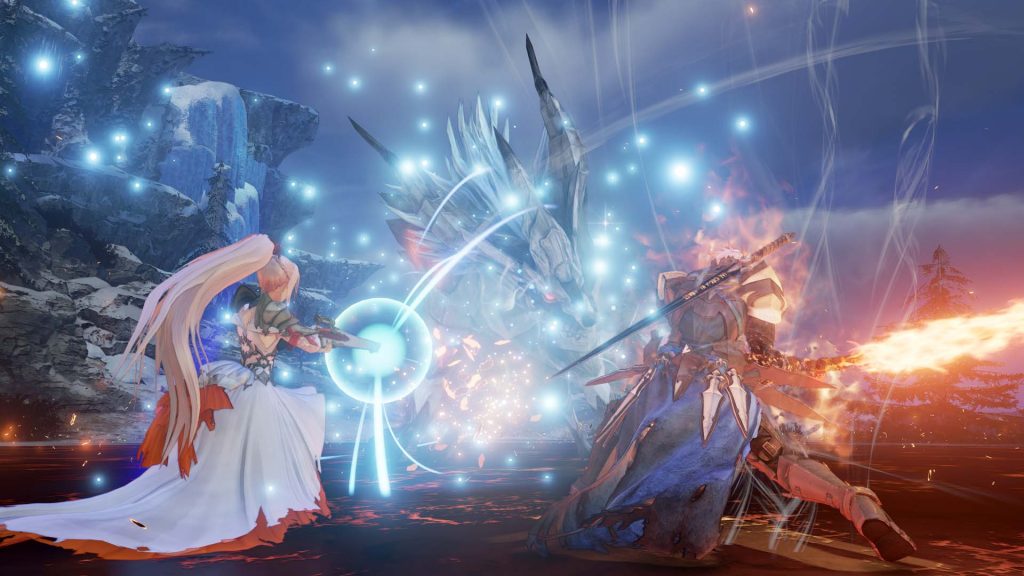 With Tales of Arise edging closer to its September launch, its developers at Bandai Namco have been dropping more details on the action RPG, and the anticipation surrounding its release is certainly continuing to mount. In a recent Q&A (transcribed and translated by DualShockers), the game’s developers spoke about a number of other things, while also dropping some new details on the nature of its story.

In response to a question about whether Bandai Namco has plans for any story DLC or direct prequels or sequels to Tales of Arise, series producer Yusuke Tomizawa said that the game tells a self-contained story that will be wrapped up by the time its credits roll, and though Bandai Namco might release some cross-media spinoffs, they don’t plan on following up on the story in any major way.

“he story of Tales of Arise resolves itself in the game,” Tomizawa said. “We do have DLC content like in the Limited Edition, but all the story is in the base game. I guarantee it. Moreover, Arise is fundamentally a stand-alone game. We don’t plan to link it with another game, and it will conclude itself in this one game. There will be Tales of Arise collaboration content in the crossover mobile games, but it’ll be completely unrelated to the main game. Even if you don’t play the mobile games you’ll still be able to enjoy Tales of Arise.”