Bandai Namco have debuted a new trailer for the upcoming RPG, which is due out this September for PC and current and last-gen consoles. 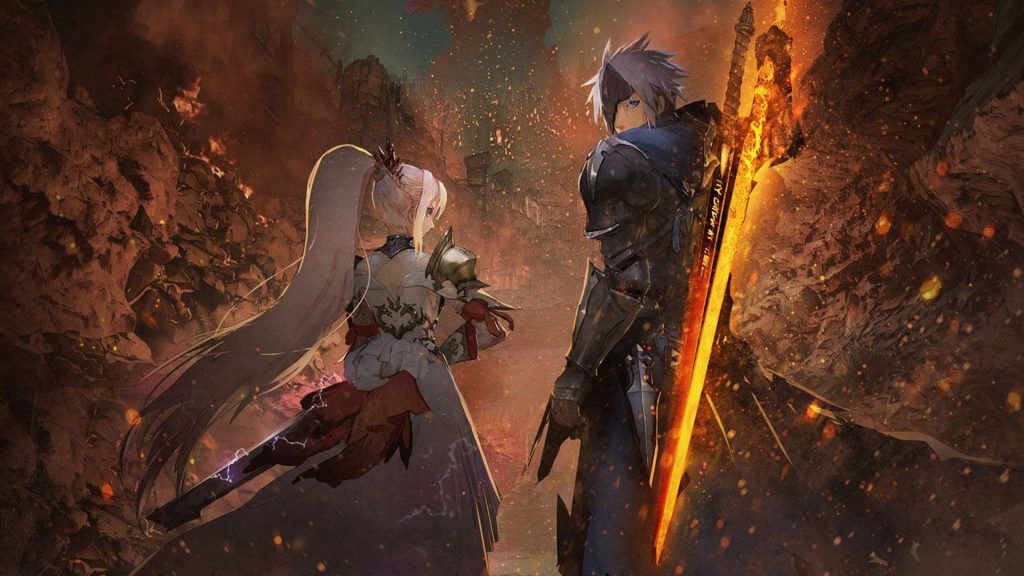 At Summer Game Fest Live Kickoff, Bandai Namco debuted a new trailer for their upcoming action RPG Tales of Arise. We’ve been seeing plenty of the game of late, and it’s looked impressive in all of its showings as the day of its launch approaches, and this trailer, too, looks quite promising.

In addition to providing more details on Tales of Arise’s story and its world, the trailer also introduces several characters that will serve as party members in the game, providing brief details on them and showing brief glimpses of what to expect from them in terms of combat and gameplay. Check it out below.

Tales of Arise launches for PS5, Xbox Series X/S, PS4, Xbox One, and PC. Bandai Namco has an E3 presentation coming up soon, so we’ll probably be seeing more of the game not long from now. Stay tuned for all the latest updates.