Check out these new artwork from Tales of the Abyss.This game is published by Namco Bandai and is expected to be released by this year on PS2 and 3DS.

Tales of the Abyss tells the story of Luke fon Fabre, sole heir to a family of aristocrats, as he is suddenly thrust into the outside world and forced to embark on an epic adventure. Naïve and spoiled by years of isolation, Luke struggles to learn the importance of friendship, sacrifice, duty and his own choices. With the fate of many in his hands, Luke’s actions could ultimately save the world or bring about its very destruction.

For more on Tales of the Abyss please click here 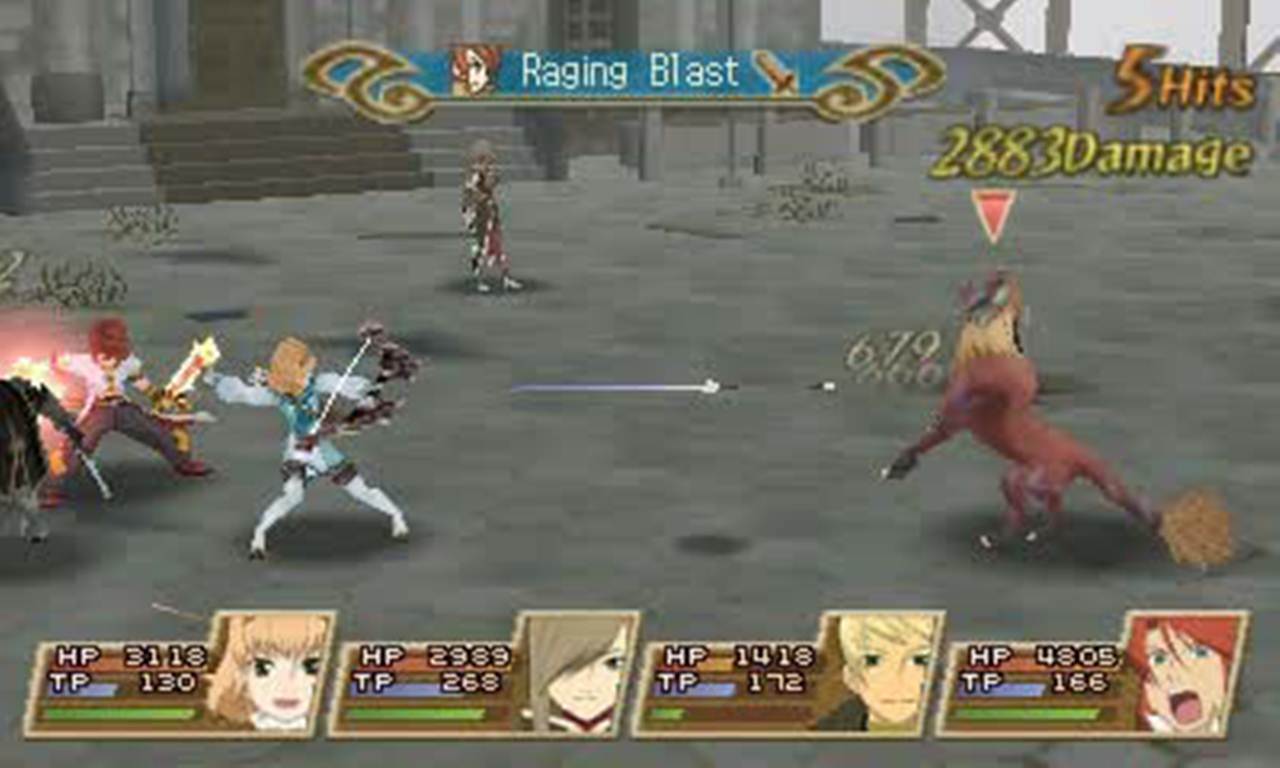 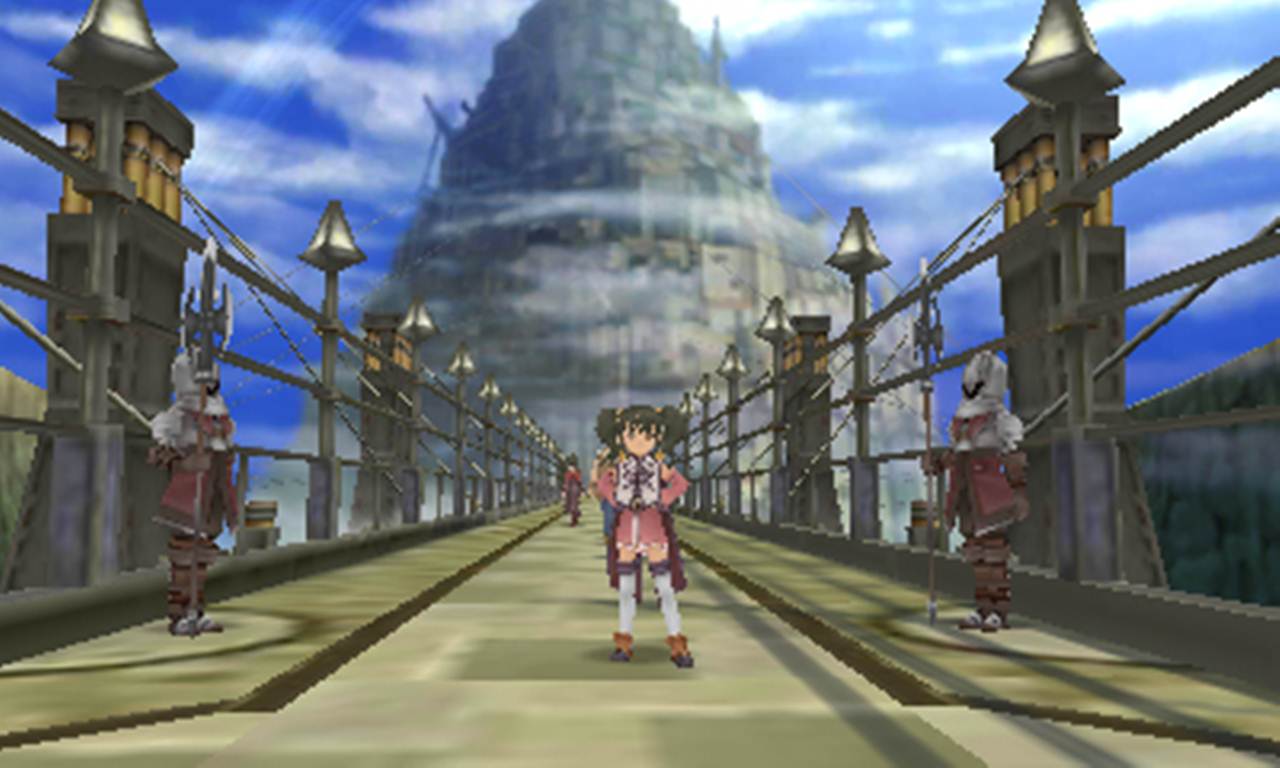 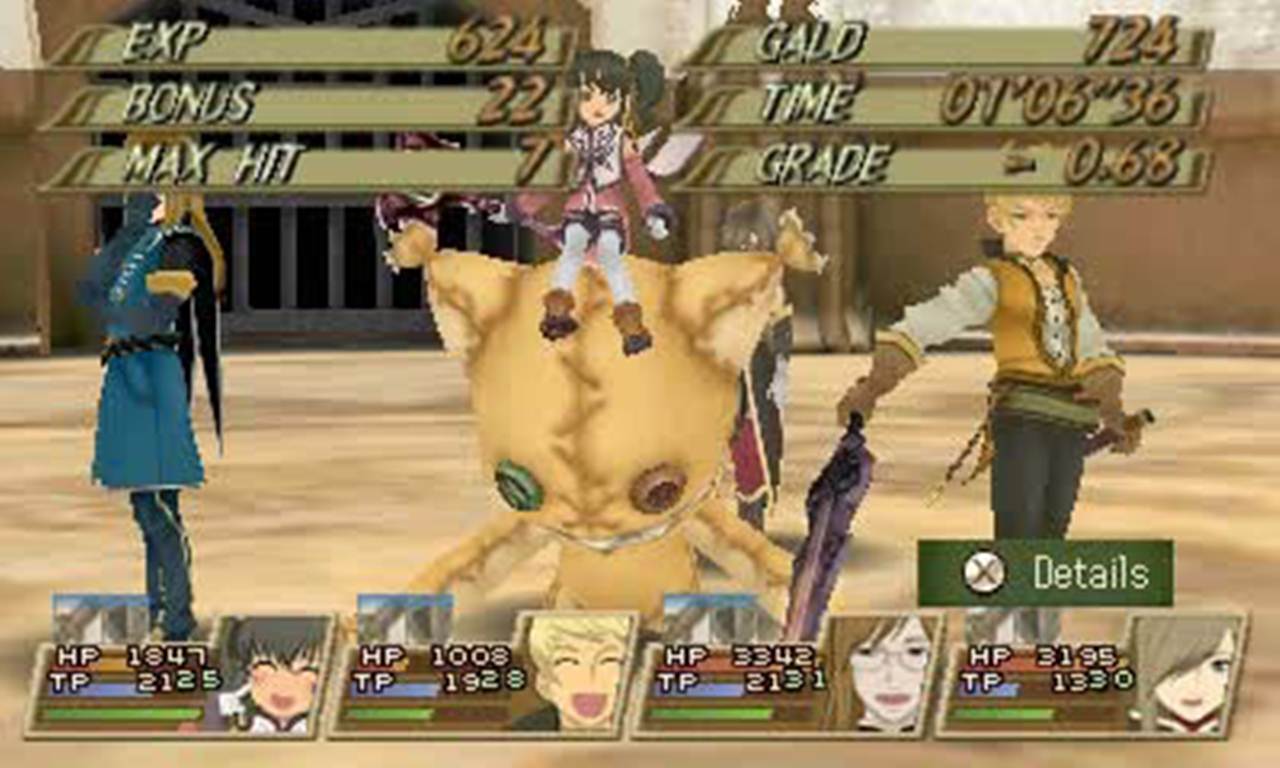 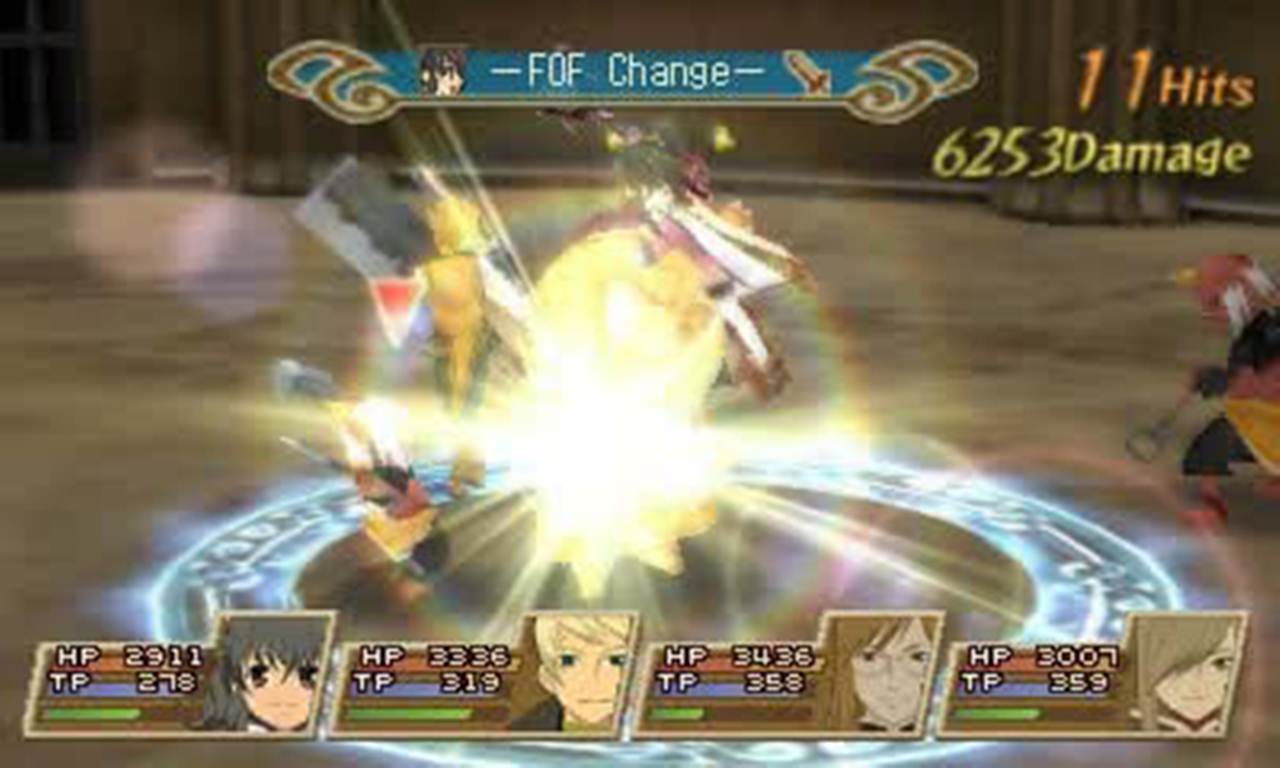 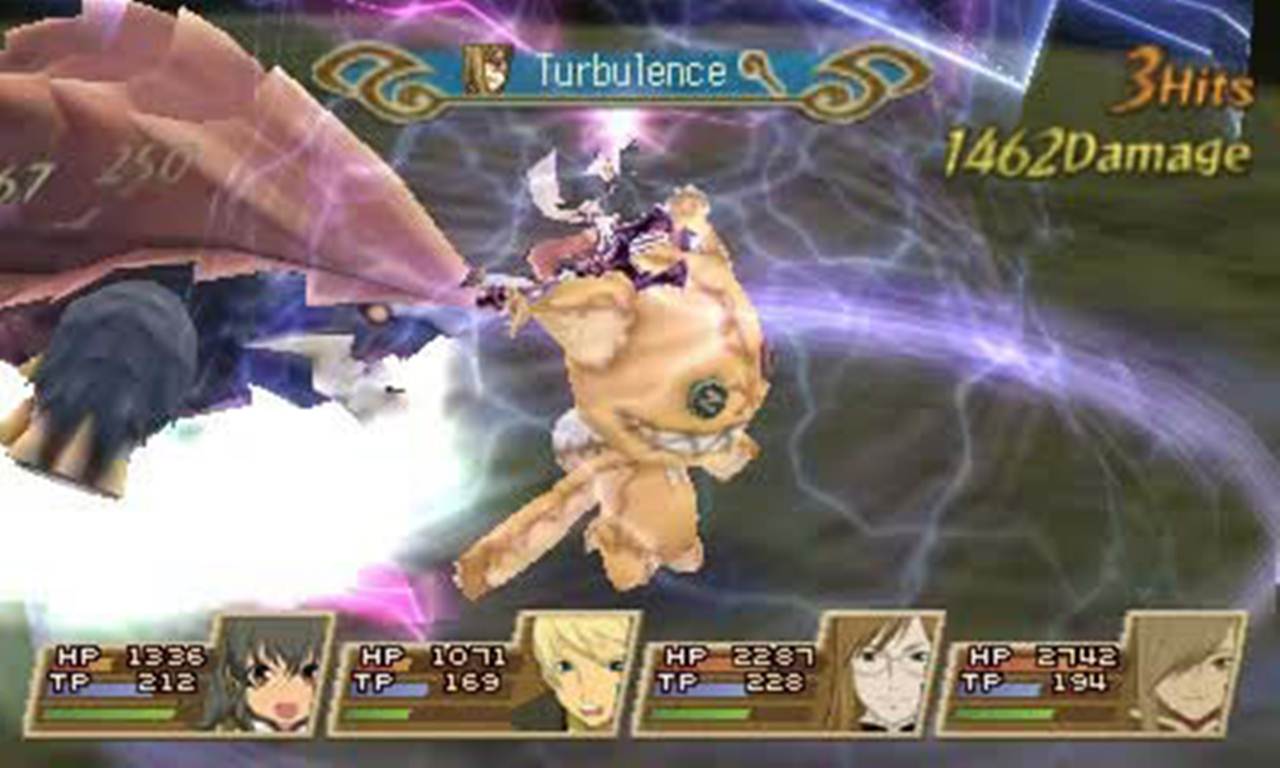 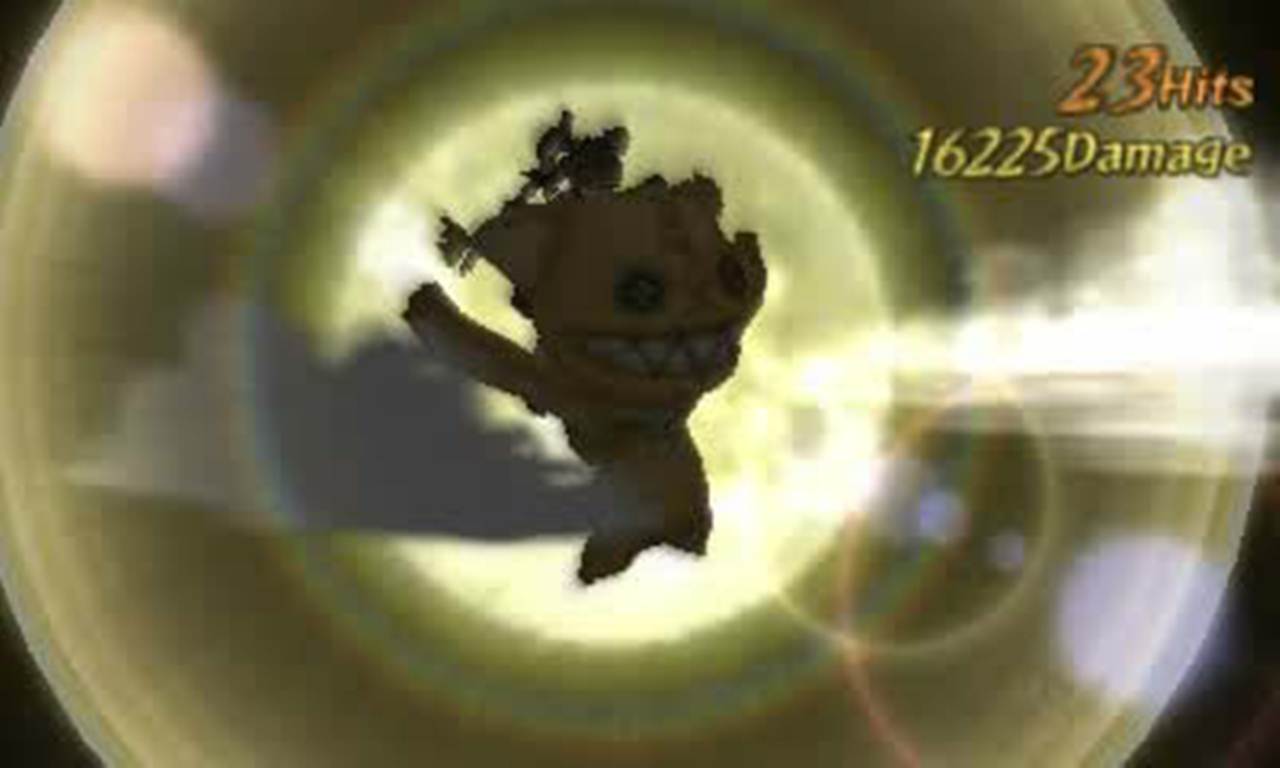 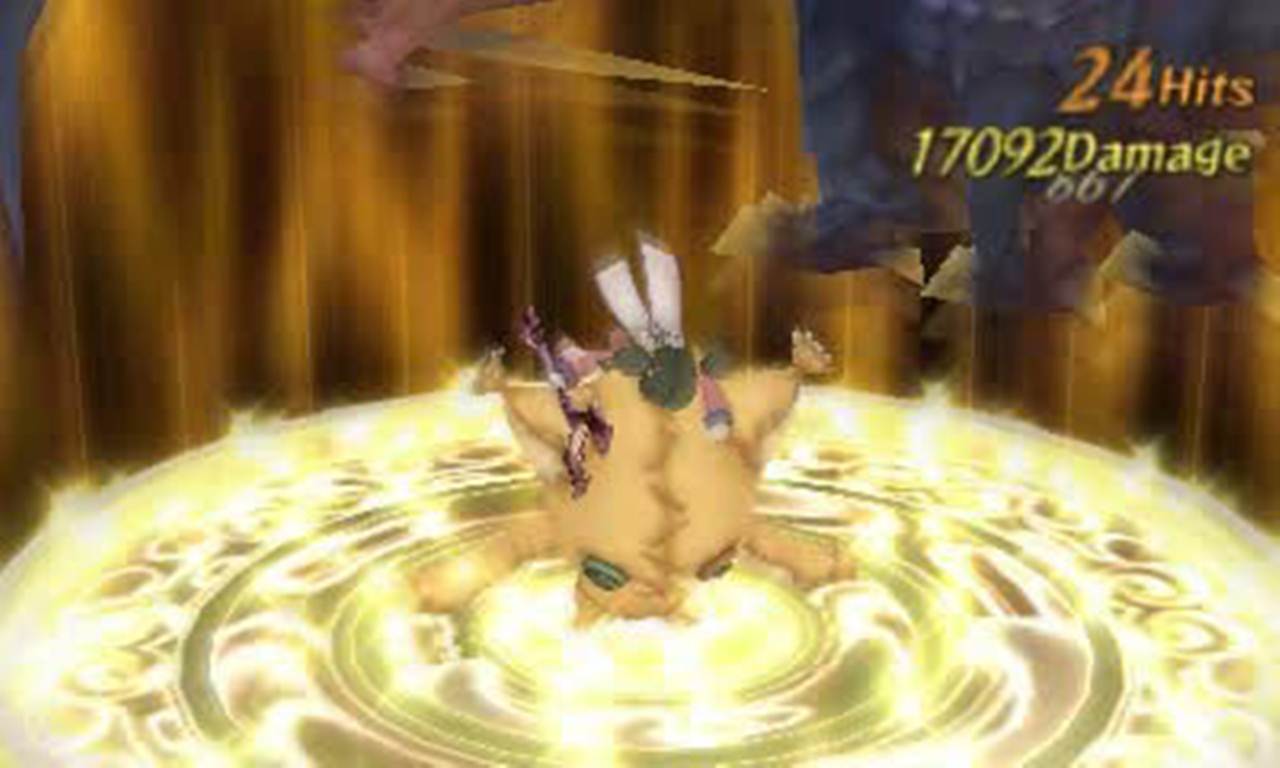 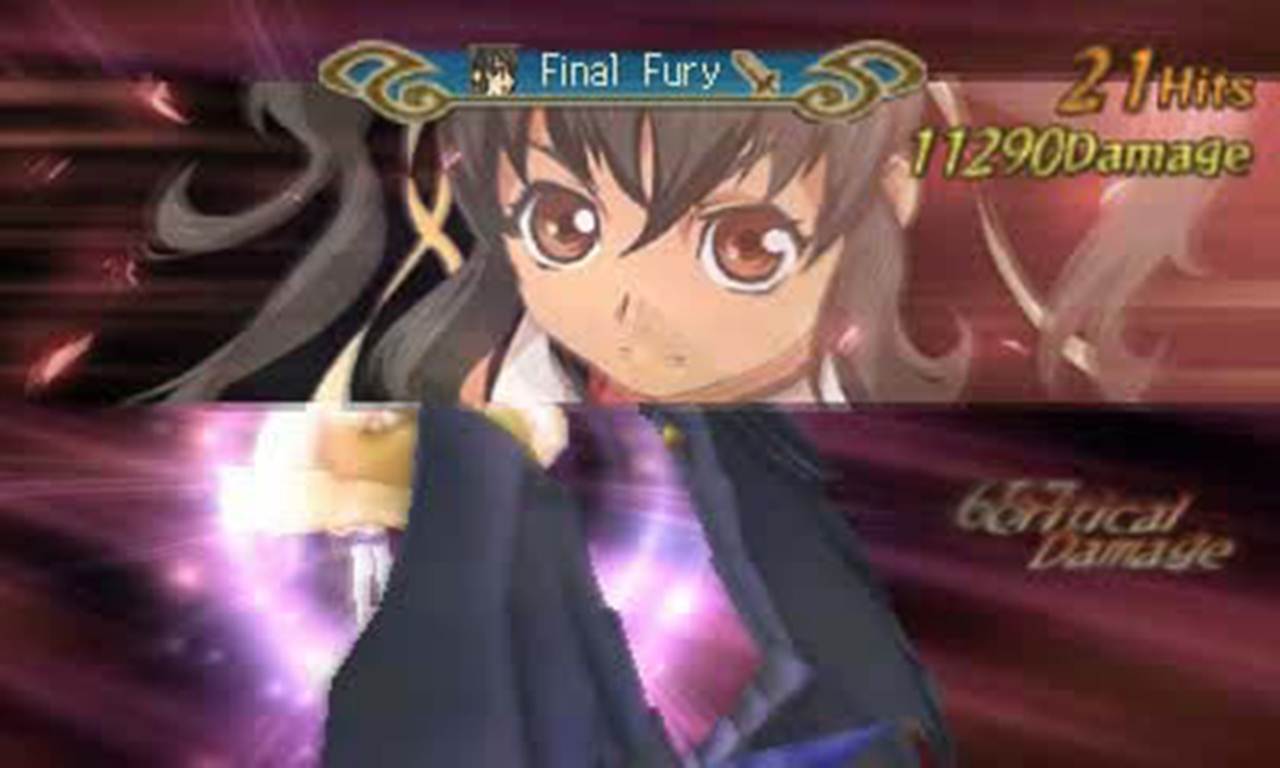 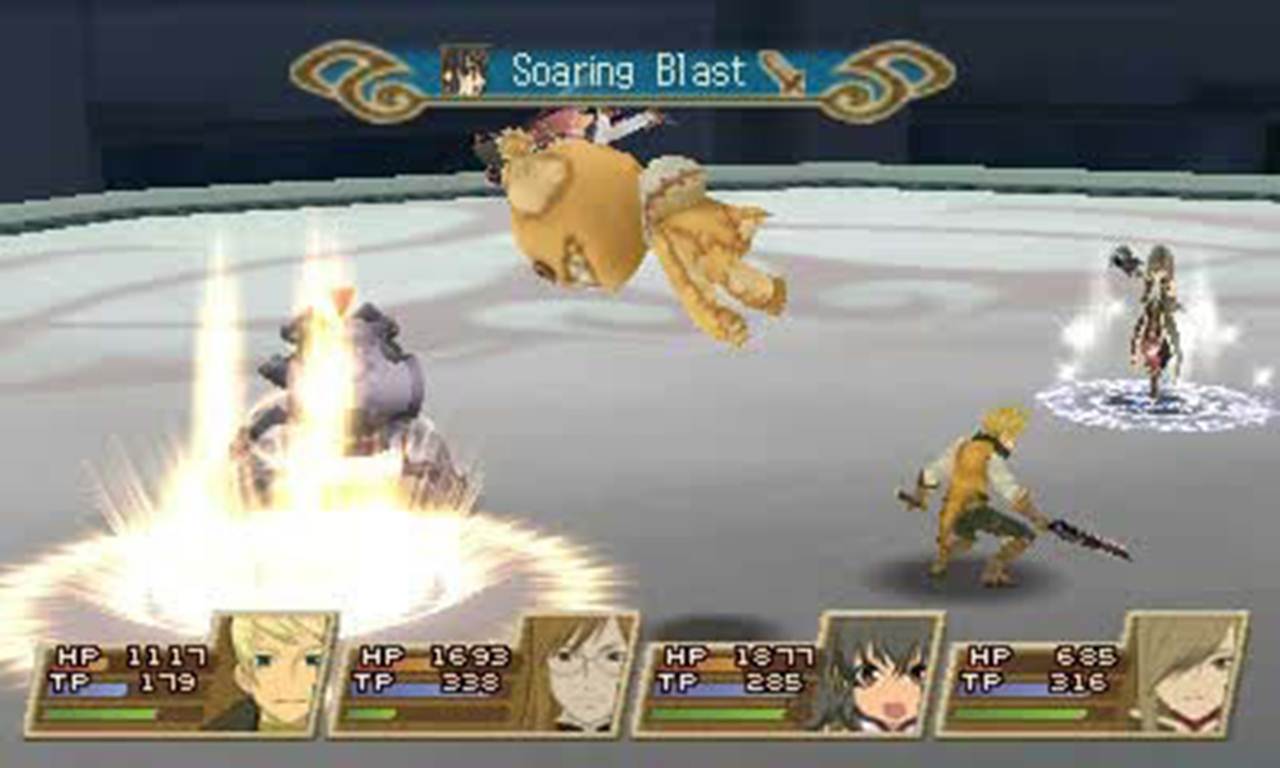 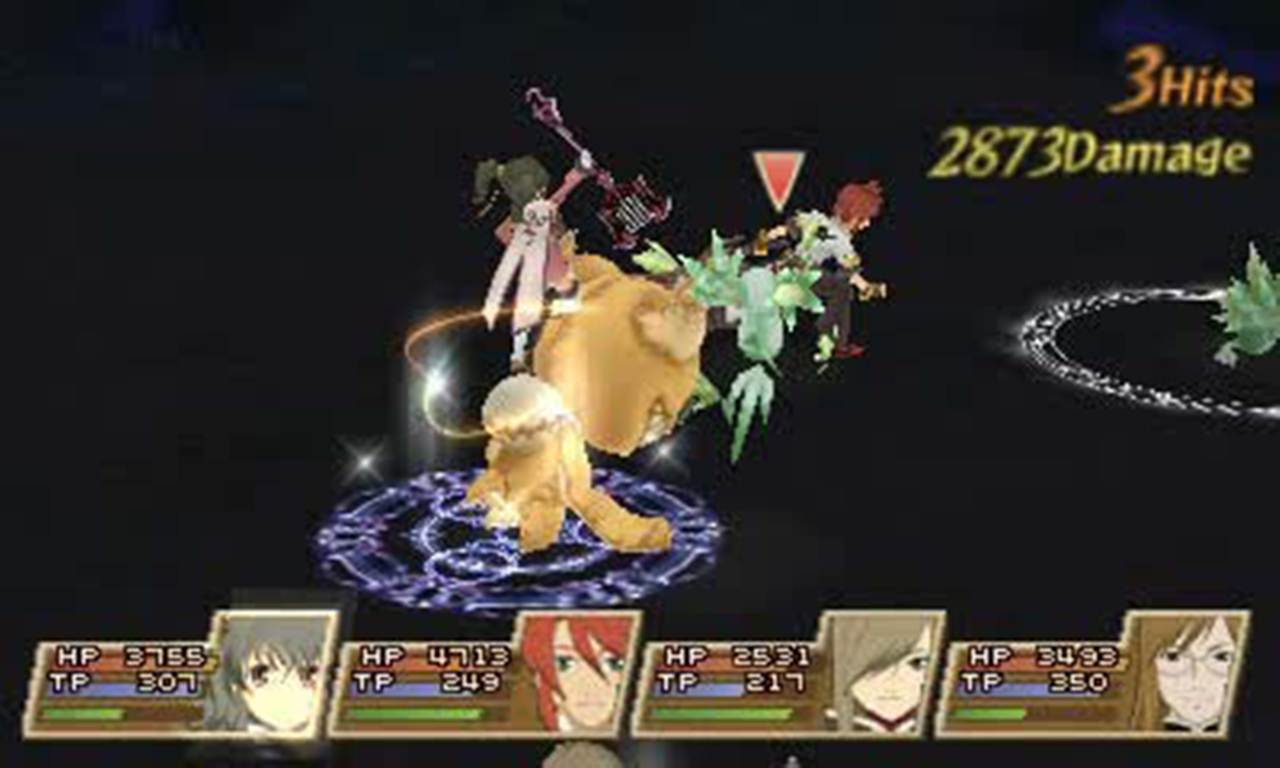 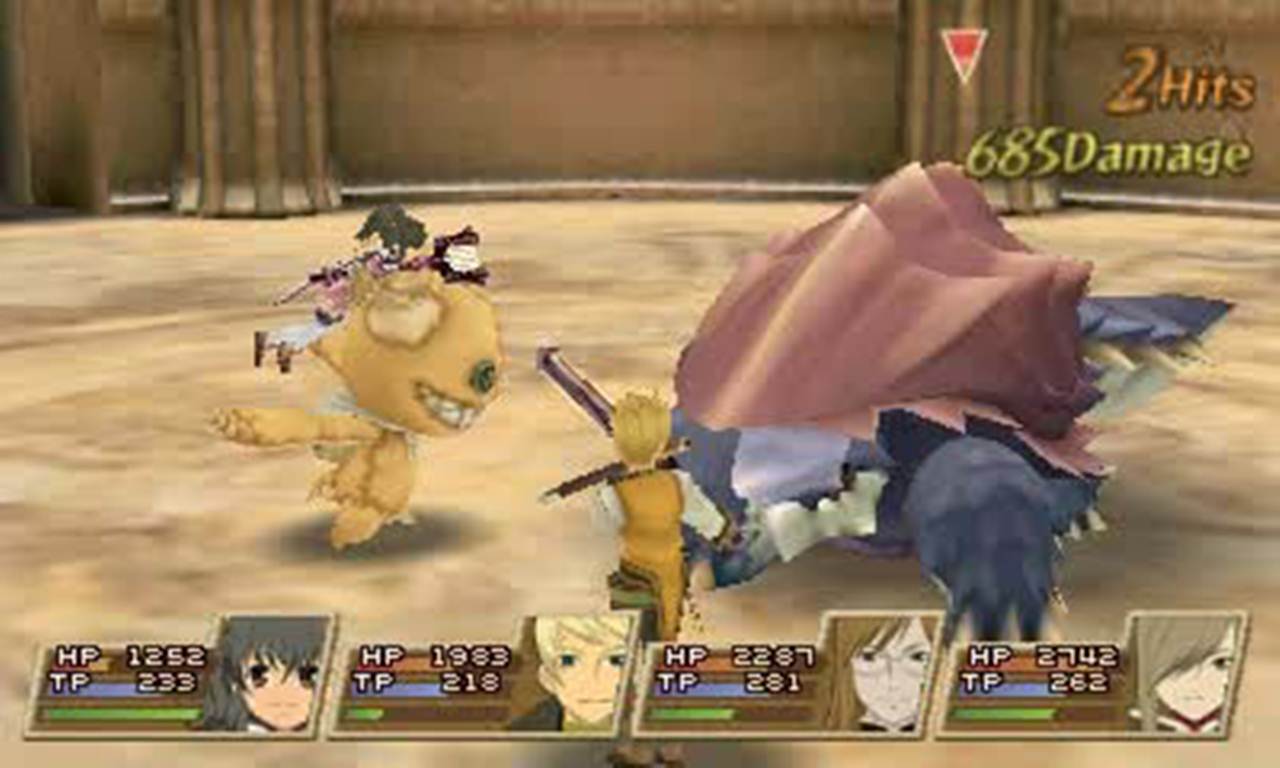 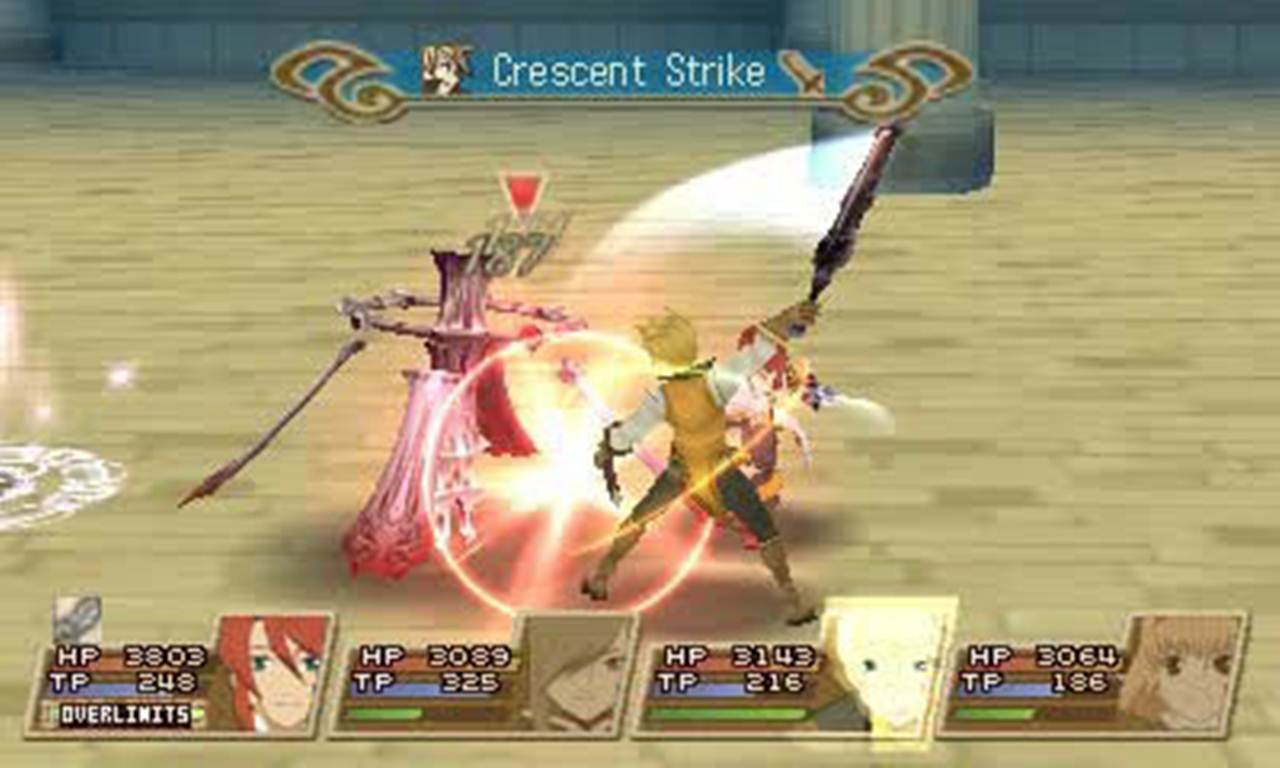 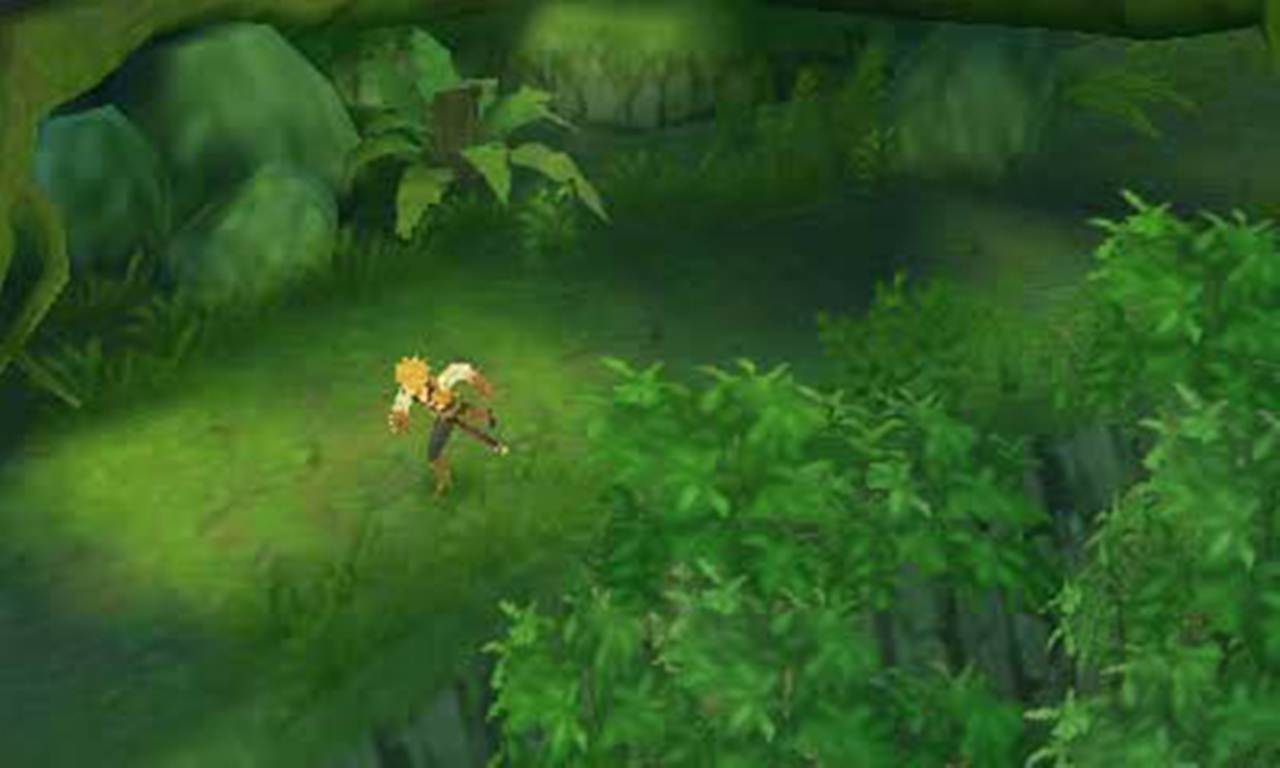 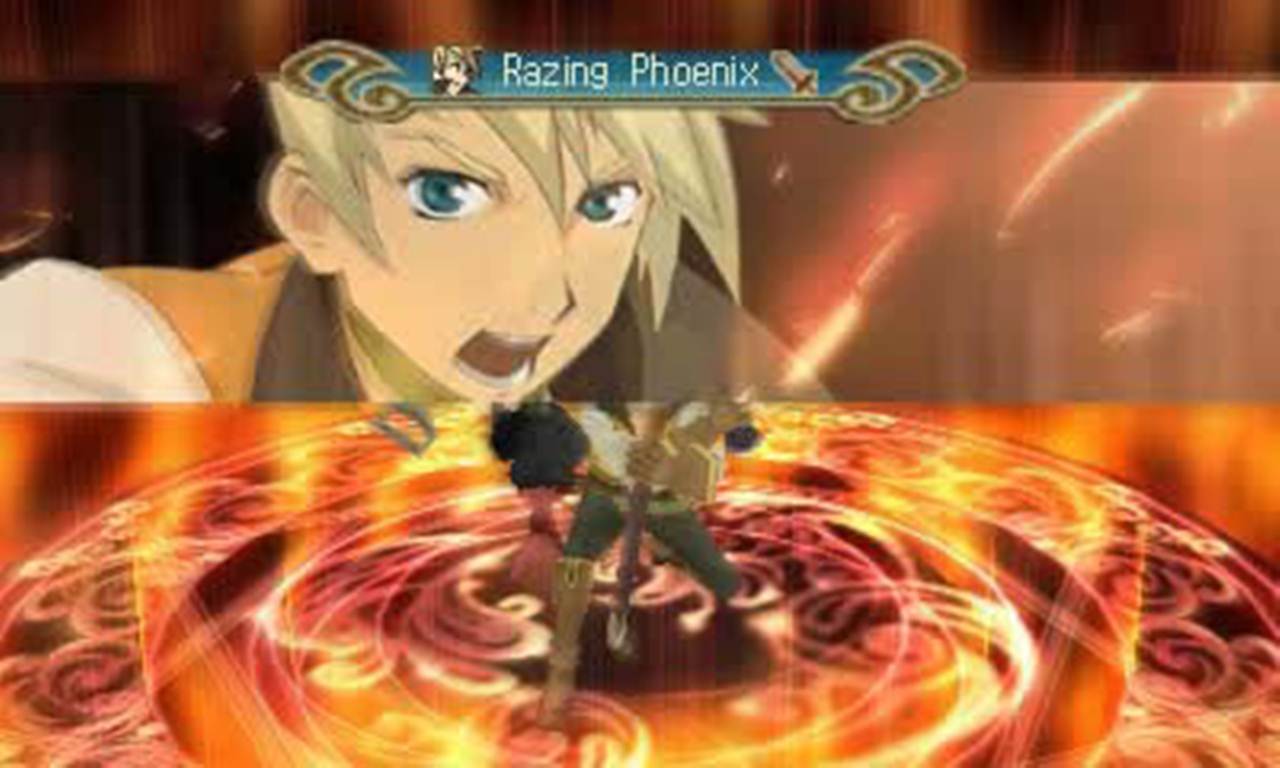 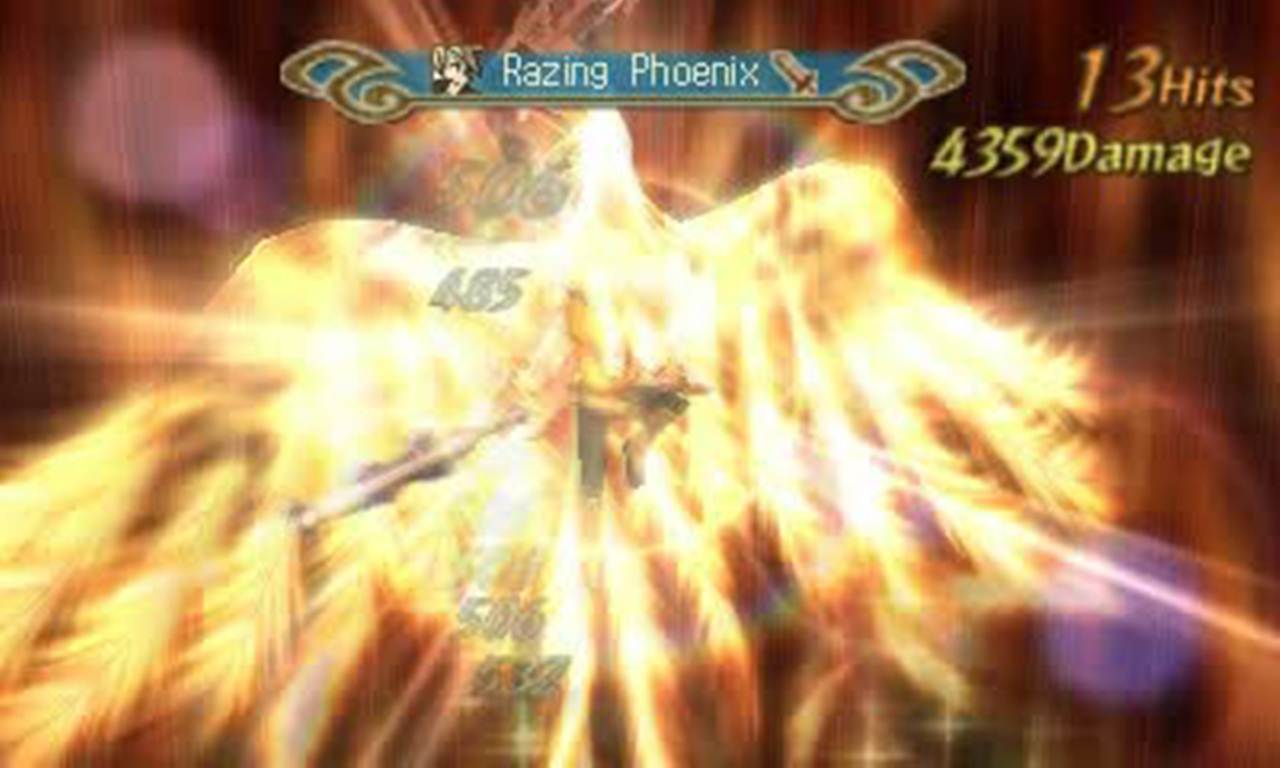 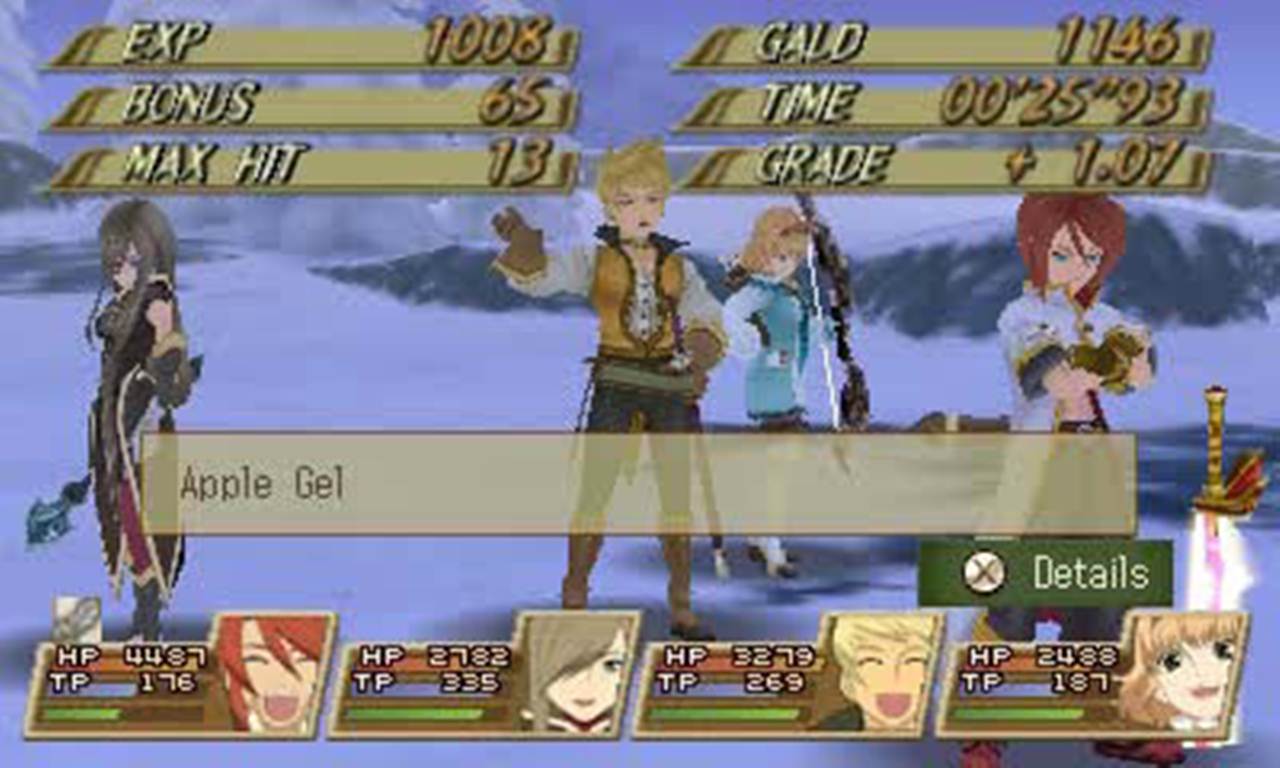 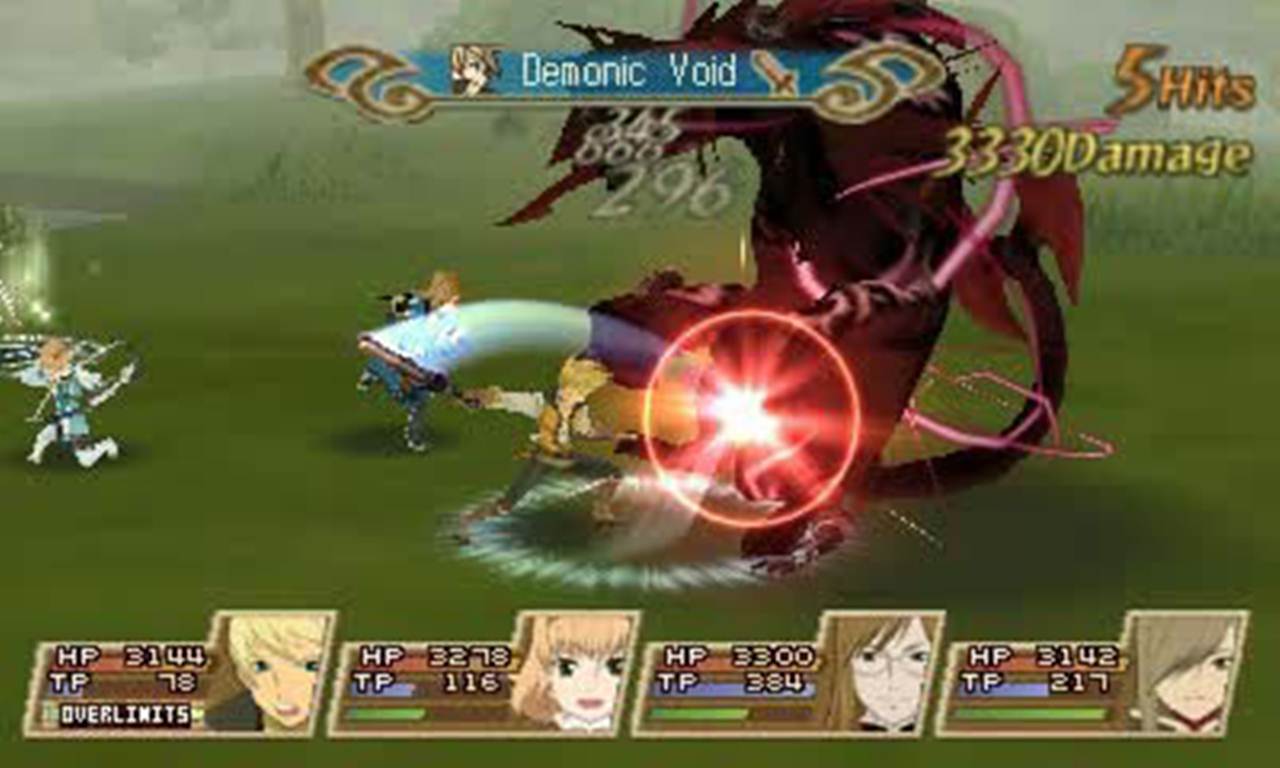 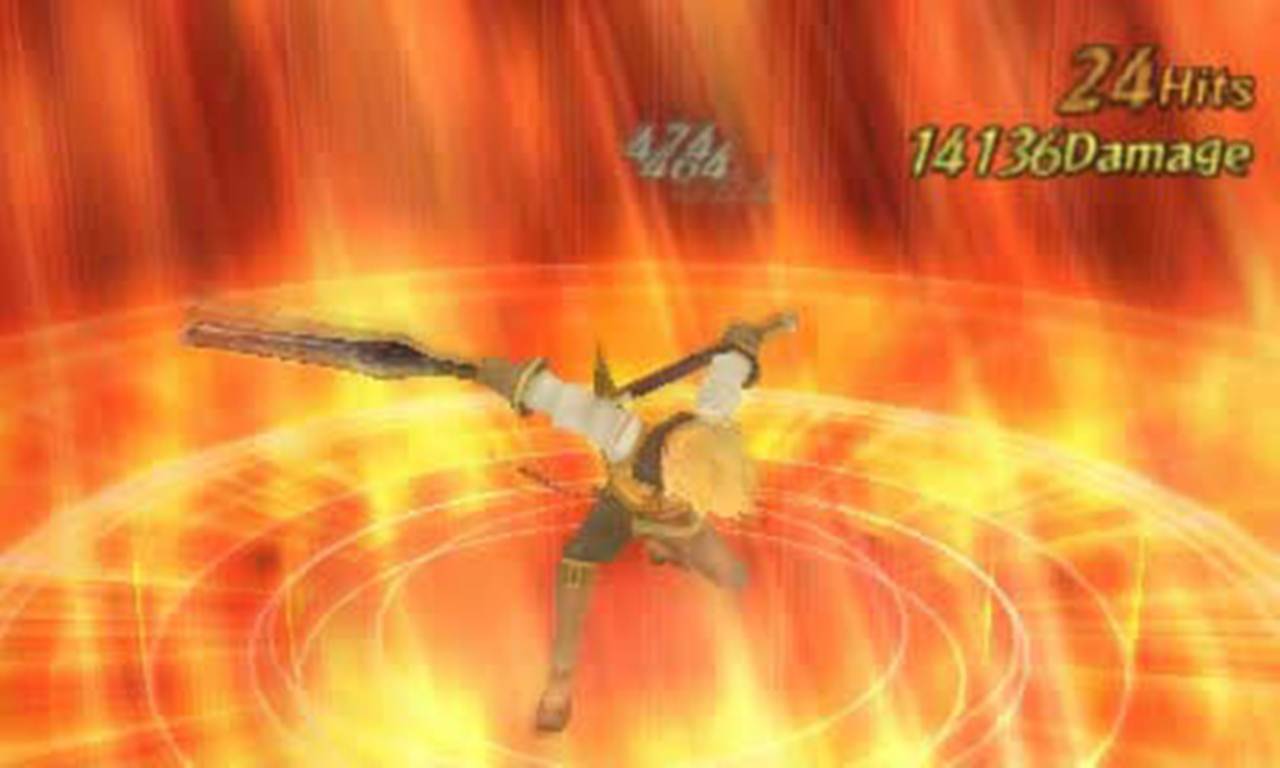 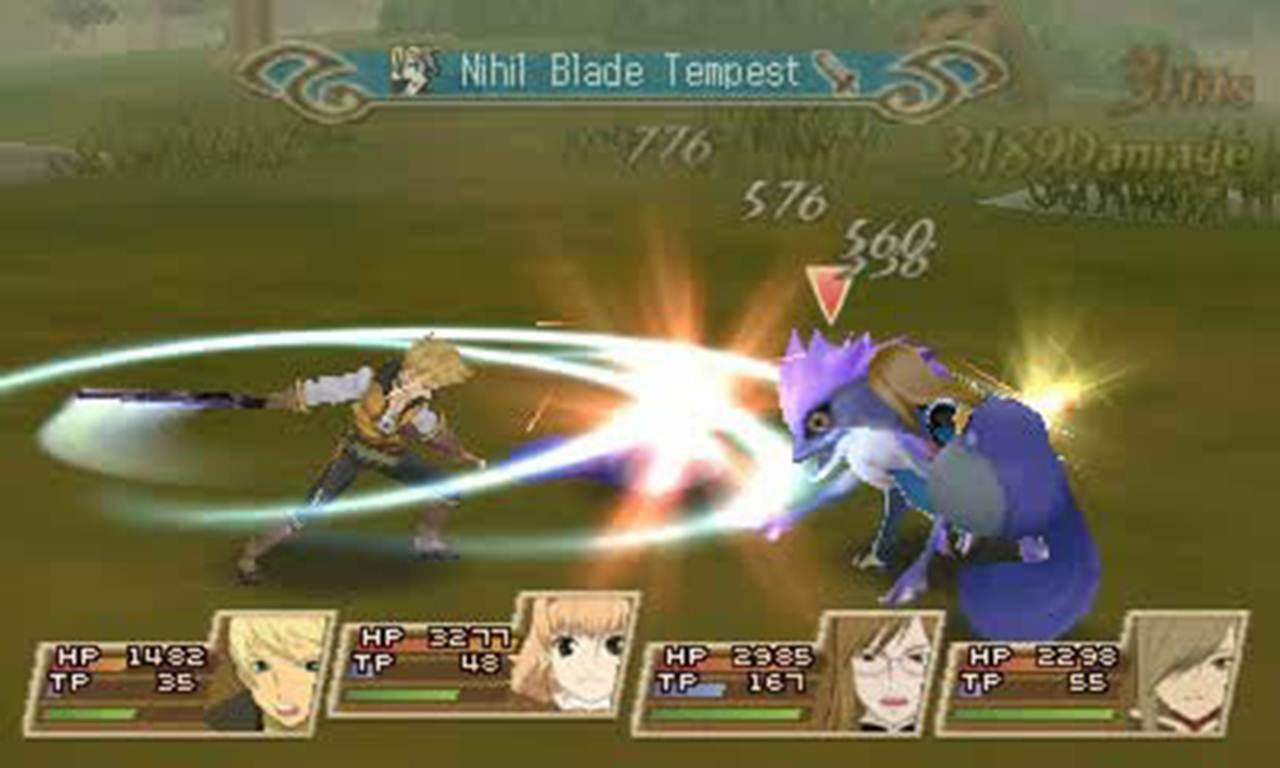 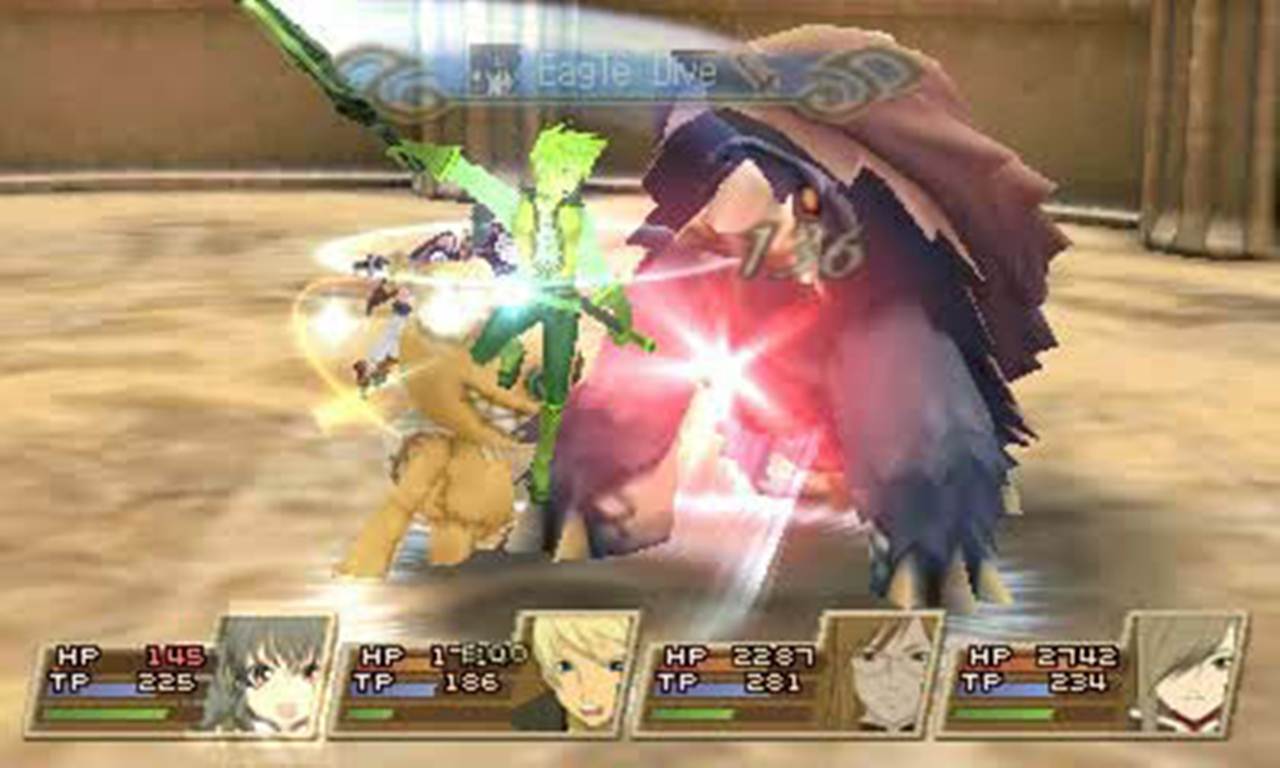 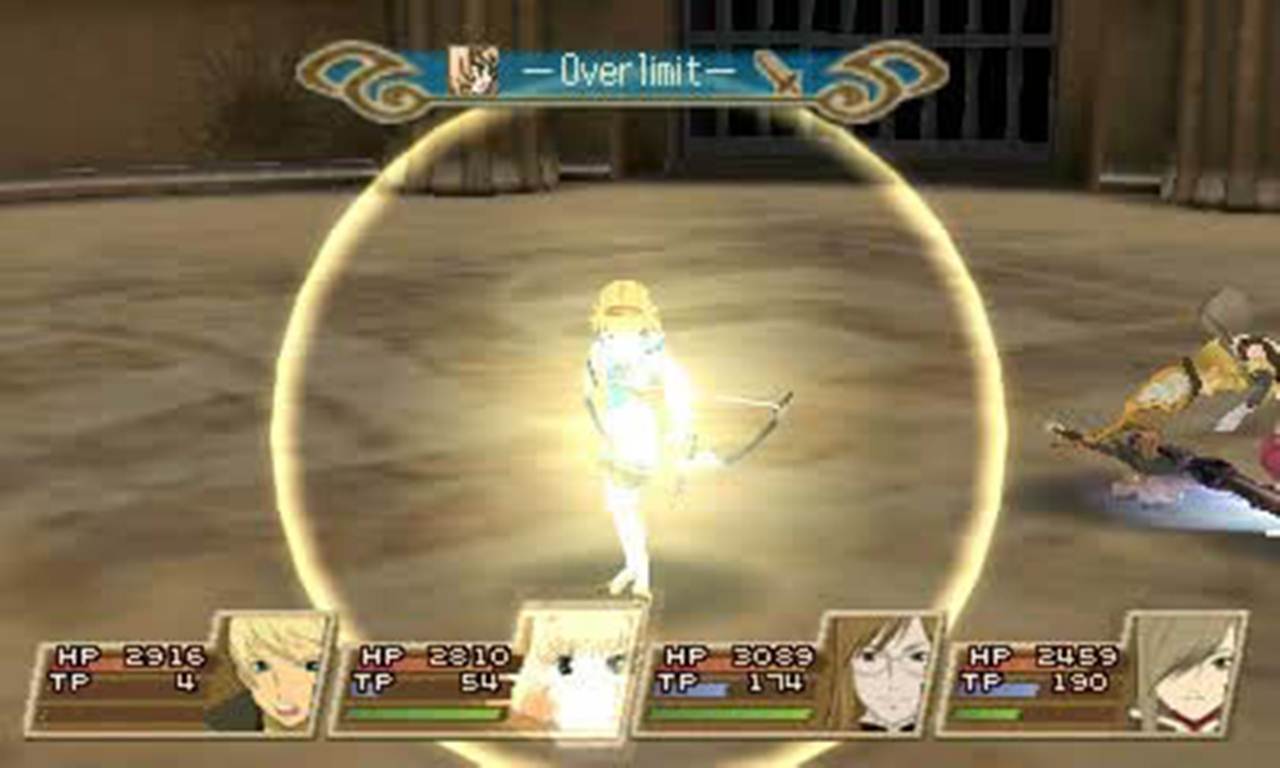 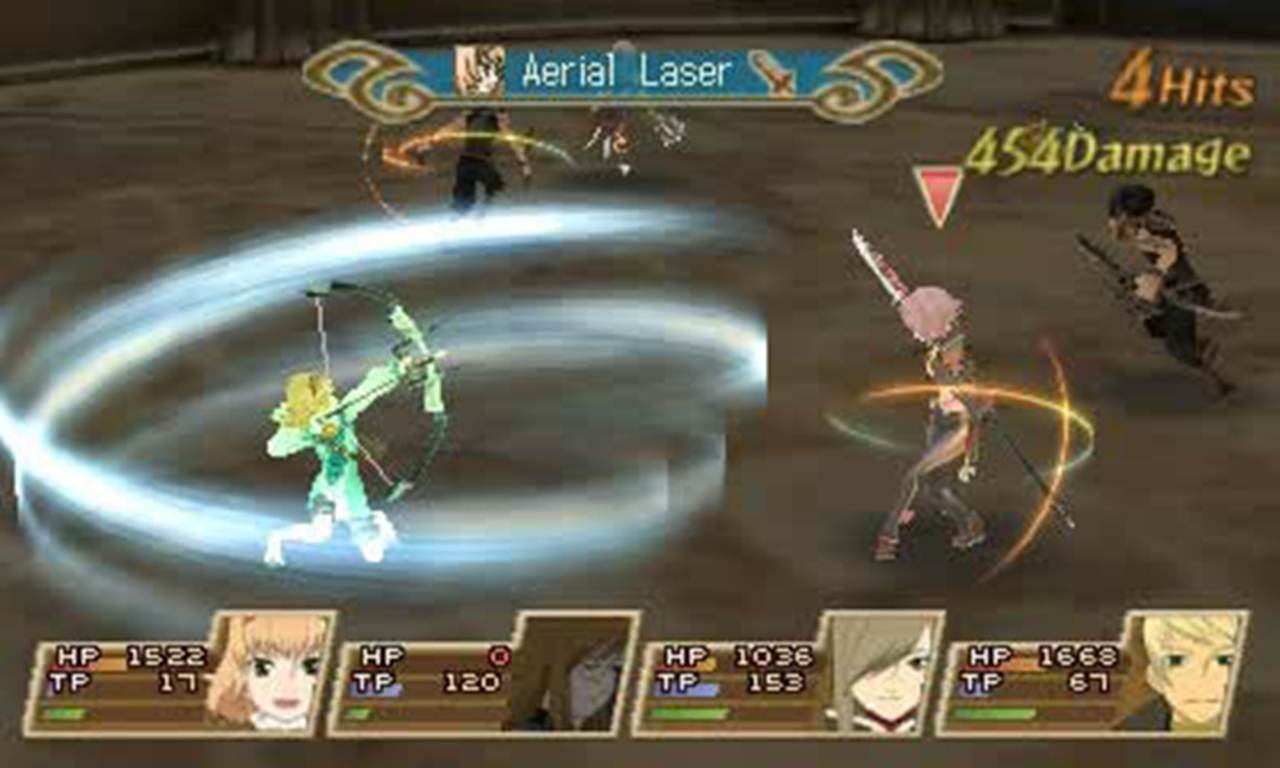