Neither are getting a follow up any time soon, then. 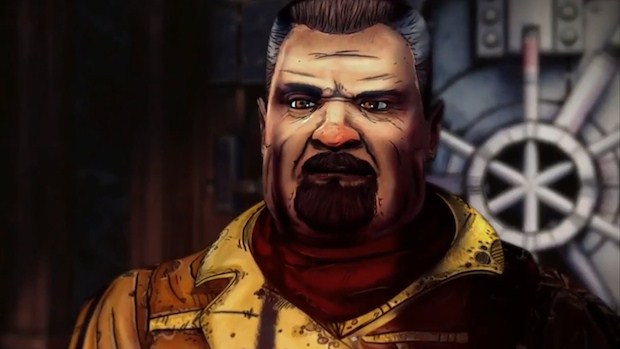 Yesterday, our hopes were raised- The Wolf Among Us and Tales from the Borderlands follow ups were apparently teased, and we got excited, because come on, those are the best Telltale games. However, it looks like neither of those games will be happening.

Speaking on Twitter, Job Stauffer of Telltale said that people might be getting their hopes up for no reason. “I worry about people getting their hopes up in the wrong direction,” Stauffer wrote on Twitter. “Adam also voices Groot in our GotG,” he said, referring to Guardians of the Galaxy.  “We’d KILL to step back into that world [of The Wolf Among Us] some day and we know our fans would too,” Stauffer continued. “Your voices and your passion will never go unheard here at [Telltale].”

So… that’s that, folks. I guess that’s a bit of a bummer.