Tales of Xillia 2 Coming to US and Europe in August

Dawn of a new world. 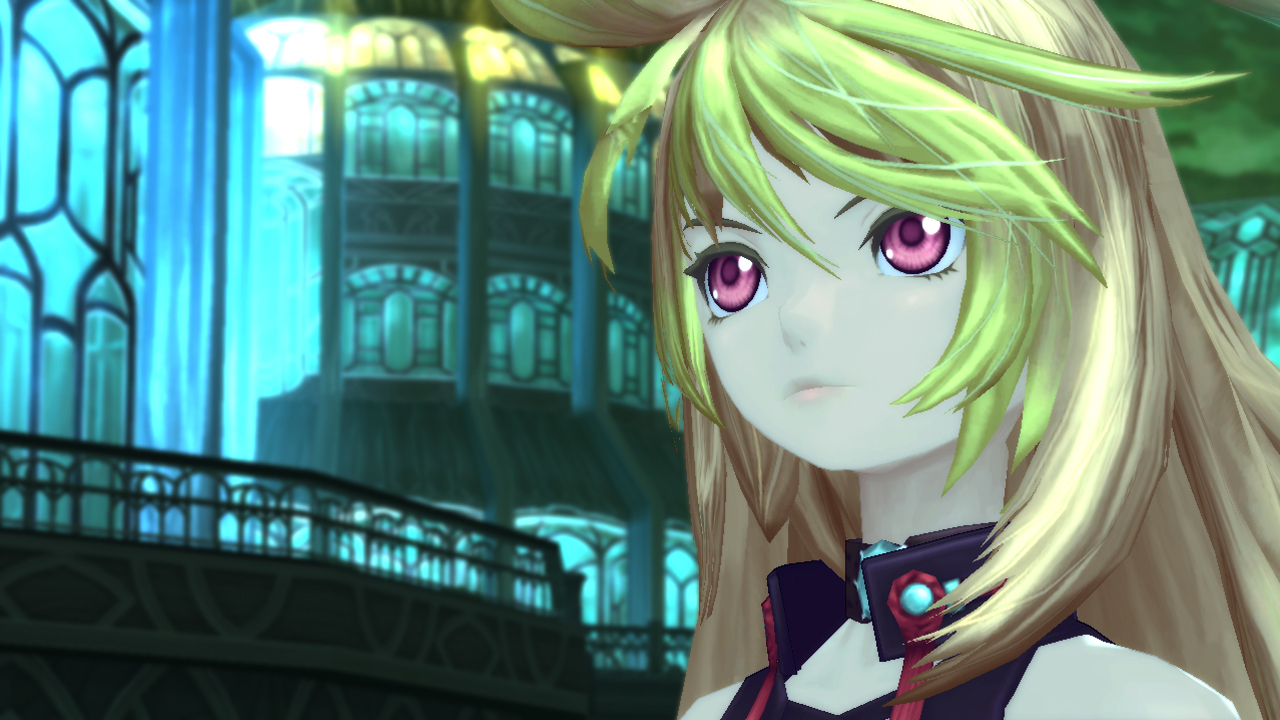 Tales of Xillia 2, the first mainline ‘mothership’ numbered sequel to a Tales game, in this case last year’s Tales of Xillia on the PlayStation 3, will be hitting Europe and the United States this August, Namco Bandai have confirmed.

The game features all new characters and a story that apparently spans ‘multiple dimensions,’ which I guess is a big deal; personally, Tales games have always had average stories at best to me, but for anyone who got invested in the lore of the original Xillia, the prospect of revisiting that world is surely exciting.

In addition, Bandai Namco also revealed a $129.99 Collector’s Edition for the game, which includes a Ludger figure, a replica pocket-watch, a key charm and metal case modelled after Ludger’s cat Rollo, an art book, a music CD, and exclusive costume DLC modelled after Tales of Vesperia, Symphonia Chronicles, and Graces F characters.

Tales of Xillia 2 will be hitting the PS3 exclusively later this year. Stay tuned.