Posted By Rashid Sayed | On 16th, Sep. 2009 Under News | Follow This Author @GamingBoltTweet

Team ICO have announced that they will be releasing skins for Little Big Planet from their famed game : Shadow of the Colossus.

So far only a horned ICO costume and Yorda dress have been unveiled, though Media Molecule?s official website is promising a sneak peak at a selection of Colossus-themed content tomorrow. 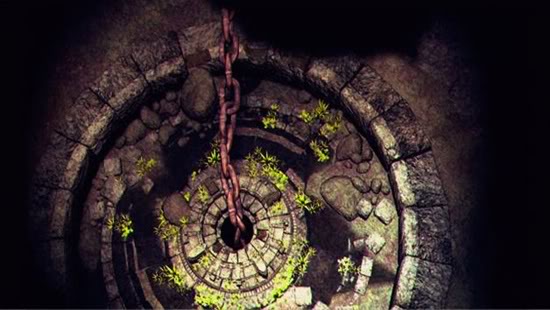