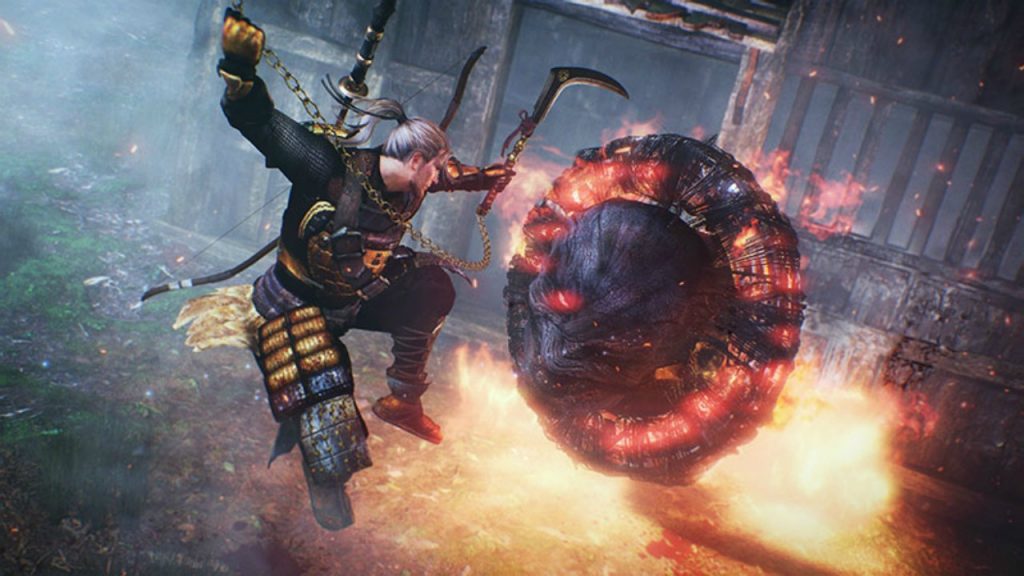 DLC for Dead or Alive 5: Last Round has been concluded, but Team Ninja isn’t resting, they’re coming after the whole gaming world for the next year or two, according to President Yosuke Hayashi.

Part of a group interview with Weekly Famitsu, Hayashi would describe the studio’s new years resolution as “To gamers all over the world”, clarifying that they hope they can deliver experiences that were enjoyed all across the globe this year, much like the success we saw with Nioh.

Hayashi stopped short of actually hinting at any of these titles, but Team Ninja has a wide net they could cast. Not including recently wrapped up series like Dead or Alive, they could come up with more new IP such as Nioh, or that they’ve done contract work in the past with companies like Nintendo and Square Enix. We also haven’t seen a mainline Ninja Gaiden title this generation.

Tagged With: Dead or Alive 5: Last Round, NIOH, Team Ninja