Team Ninja wants to develop other titles for the Wii U

What do you have Team Ninja? 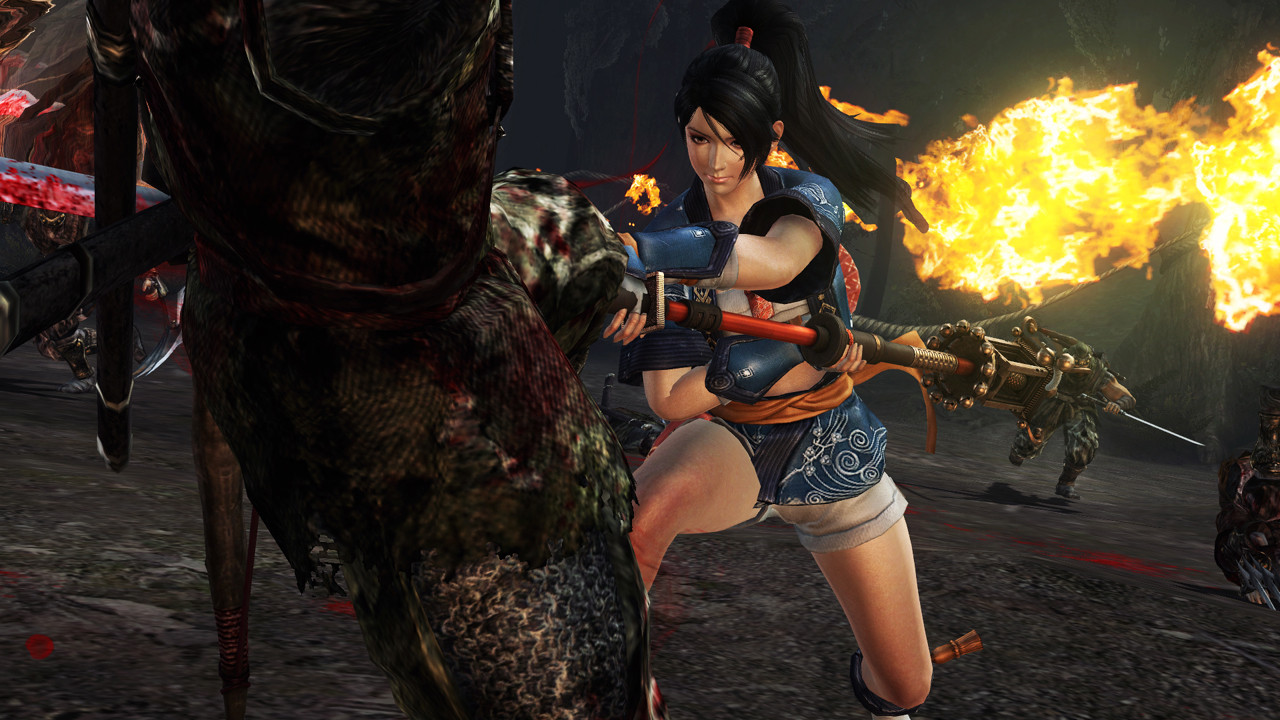 Team Ninja, the developers of Ninja Gaiden: Razor’s Edge for the Wii U, are already thinking of other games to release for the system. It seems they are really interested by the hardware and it can only bode well for Nintendo.

The game’s co-director, Yosuke Hayashi told ONM that they are working on an action game and also looking at other titles.

“We are working on an action game, and we are looking into other titles for Wii U,” he said. “That’s clear from the launch titles and other games that are currently being developed.

“When we heard about this new Wii U platform, the timing worked out well with Ninja Gaiden as a title that Team Ninja could release. We wanted to release a solid action game on the new platform at launch, so that’s how we decided on Ninja Gaiden 3: Razor’s Edge.”

“We heard about the development concept of Wii U itself early on. I think that starting development early was what allowed us to create a game that fully takes advantage of the hardware specs and special features.”